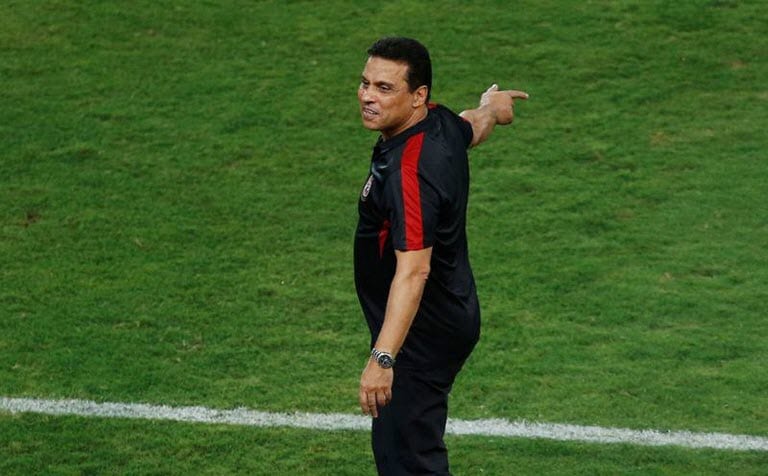 Aguirre was dismissed in July after The Pharaohs’ shock home elimination in the last 16 of the Africa Cup of Nations.

The 59-year-old former Egypt defender has completed three stints as head coach of Cairo-based Al Ahly, starting in 2009 and most recently from 2016-18. He has also coached clubs in Sudan and Libya.

He will be the first Egyptian to coach the national team since Shawky Gharib in 2014. Argentine Hector Cuper preceded Aguirre.