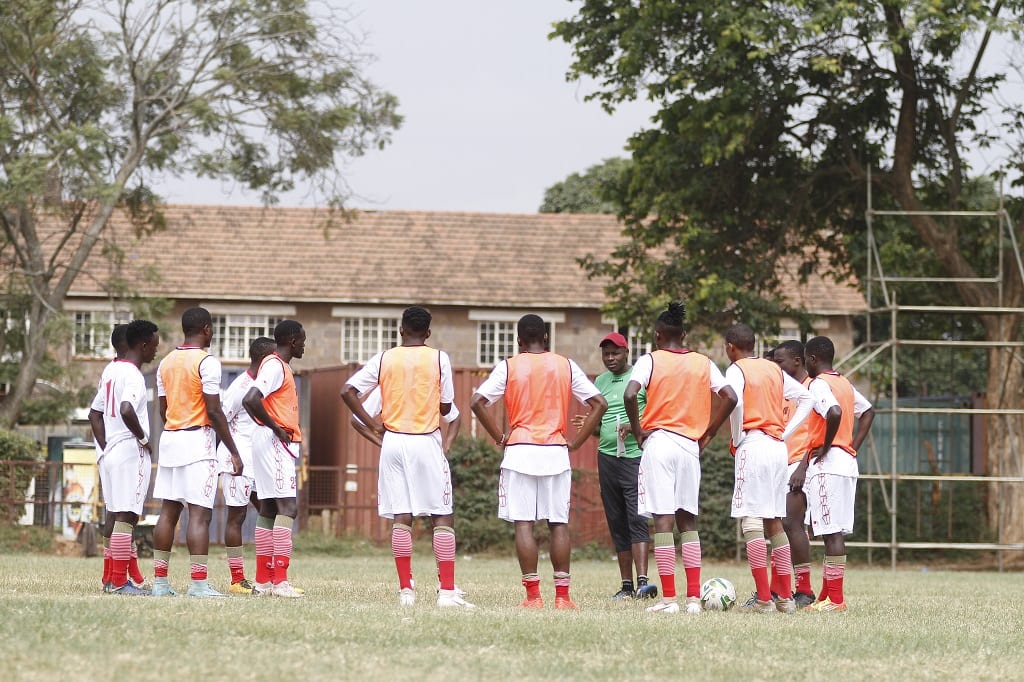 The national U23 football team, the Emerging Stars, on Monday began residential training ahead of the 2021 CECAFA Championships set for Ethiopia.

Previously, the tourney featured senior players but with the new format, the tournament has now been reserved for under- 23 players with an allowance of only three senior players.

Emerging Stars head coach Stanley Okumbi expressed his gratitude towards coaches and clubs who agreed to release their best players for national team duty in spite of their busy schedules.

“We are missing a couple of players who are active for their clubs in the FKF Leagues; hopefully we will have a full house by the time we travel to Ethiopia. We still stand a chance, nonetheless. We are not yet there yet but I’m confident the players we have at our disposal are up to task,” said coach Okumbi.

The team hit camp on Sunday, to prepare for the tourney that will take place in Ethiopia’s Northern City of Bahir Dar.