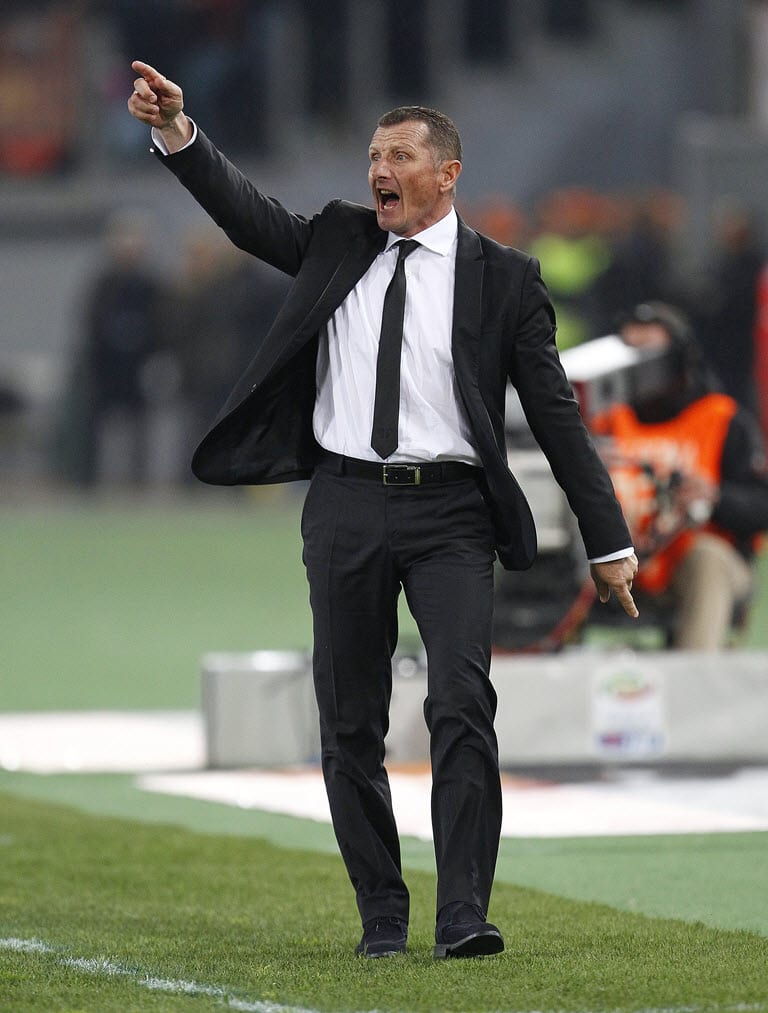 Serie A club Empoli dampened coach Aurelio Andreazzoli’s 65th birthday celebrations on Monday by sacking him after a poor run of results.

He was dismissed despite leading Empoli back into the top flight last season when they won the Serie B title by 13 points.

“To Andreazzoli, the main protagonist in that wonderful journey last season which allowed us to return to the big stage of the highest league, we send the most heartfelt thanks for his work,” said the club in a statement.

Andreazzoli had been in charge since December 2017.

Empoli are in the relegation zone, third from bottom with six points from 11 games after seven defeats, although the last two losses were against top-three teams Juventus and Napoli.

Empoli are the third Serie A club to part company with their coach this season after Chievo and Genoa.