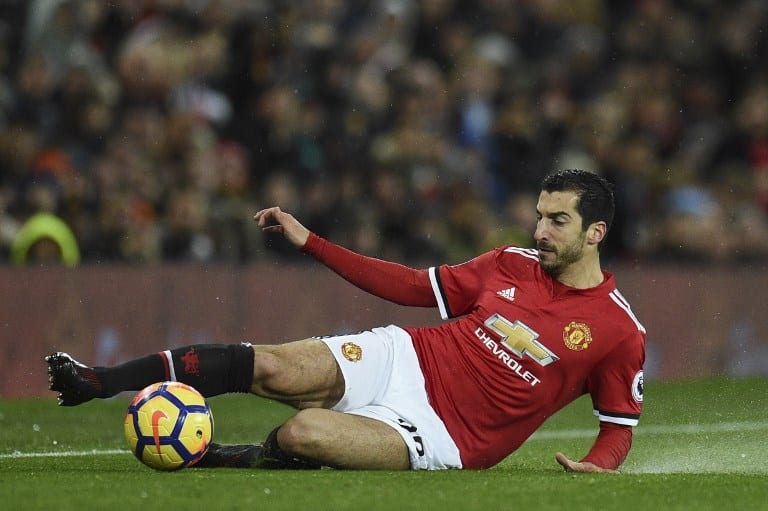 Alexis Sanchez said Monday he was “thrilled to be joining the biggest club in the world” as he moved to Manchester United from Arsenal in a swap deal with Henrikh Mkhitaryan.

The 29-year-old Chile striker, who came close to joining Manchester City last summer, has signed what is believed to be a four-and-a-half-year contract that will make him the highest-paid player in the Premier League.

Armenia international winger Mkhitaryan, also 29, also headed to the Emirates after he fell out of favour with United manager Jose Mourinho during 18 months at Old Trafford, and said it was his joy to play for his “boyhood” club

Sanchez joined Arsenal for £31.7 million in 2014 after three years at Barcelona but his relationship with the Gunners soured after he tried to orchestrate a move to City last year.

Hit back at criticism 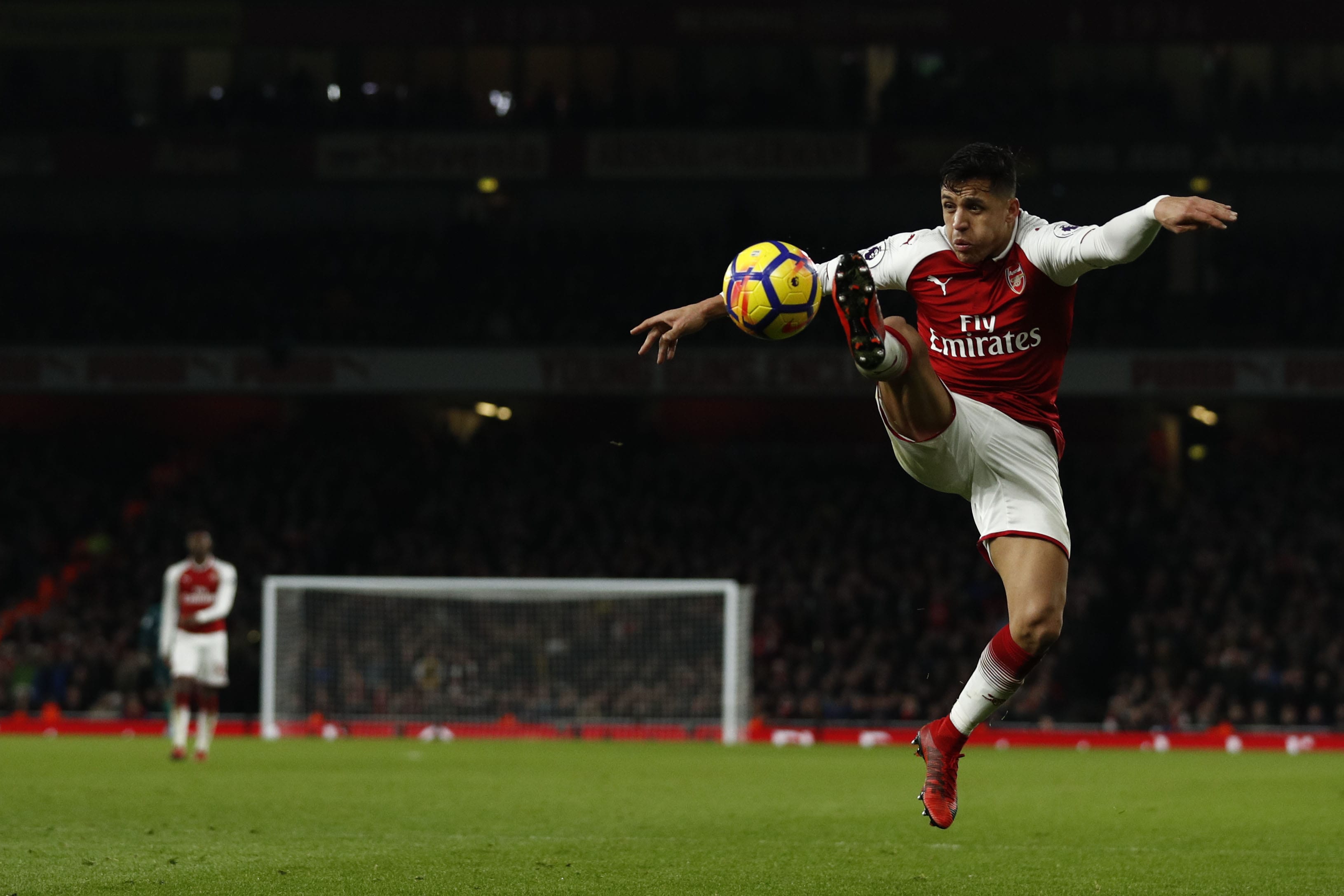 In an Instagram post, he took a parting shot at ex-Arsenal players who have criticised his attitude.

“There are people (former club players) who have spoken with no knowledge of what happens inside the club and cause damage,” Sanchez wrote.

“I must say I always gave 100%, until the last day, when I asked  the Mister (Arsenal manager Arsene Wenger) to be in the team because I wanted to be a contribution.”

In a statement issued by United, Sanchez said he had spent “three-and-a-half wonderful years” at Arsenal “and I bring with me very positive memories of that great club and its fans”.

Referring to Old Trafford, he said: “The chance to play in this historic stadium and to work with Jose Mourinho was something I could not turn down.

“I am very proud to be the first Chilean player ever to play for United’s first team and I hope I can show our fans all around the world why the club wanted to bring me here.”

‘One of world’s best’

United will be hoping their substantial investment helps close the gap on their Emirati-backed cross-city rivals Manchester City, who are streaking away with the Premier League title this season.

Sanchez will partner Romelu Lukaku in the United forward line, with England strikers Marcus Rashford, 20, and the in-form Jesse Lingard, 25, forced to fight for their places.

Sanchez spent three years at Barcelona, winning La Liga in 2013. At Arsenal, he twice lifted the FA Cup, but did not come close to a Premier League title and his frustration has been evident this season amid reports of rows with teammates.

He has played 119 times for Chile and helped his nation win back-to-back Copa America titles in 2015 and 2016, although they failed to qualify for next year’s World Cup in Russia.

His move to United was celebrated in his homeland, where fans on social media lauded the Red Devils’ “winning” mentality, in contrast to the paucity of recent success at Arsenal.

Mkhitaryan joined United for around £30 million in 2016 after three years at Borussia Dortmund.

The highlight of his stay in Manchester was scoring in the Europa League final victory over Ajax last season and he also helped United win the League Cup.

“I would like to wish Henrikh all the success and happiness that I am sure he is going to get. He is a player that we will not forget, especially for his contribution to our Europa League victory,” added Mourinho.

Mkhitaryan told the Arsenal website he had “always dreamed of playing for Arsenal”.

“Now that I’m here, I’ll do my best for this club to create history,” he said.

Arsenal boss Wenger said he was happy to acquire Mkhitaryan in the deal.

“Henrikh is a very complete player. He creates chances, he defends well, he can absorb distances and he’s very committed as well.

“I must say he’s a player who has all the attributes.”

The Sanchez-Mkhitaryan deal is the latest move of a January transfer window during which Liverpool sold Philippe Coutinho to Barcelona for 160 million euros and signed central defender Virgil Van Dijk from Southampton for £75 million (85.5 million euros).

Reports in Germany say striker Pierre-Emerick Aubameyang could be on his way to Arsenal from Borussia Dortmund.