Engine mode change not a problem for Mercedes: Hamilton 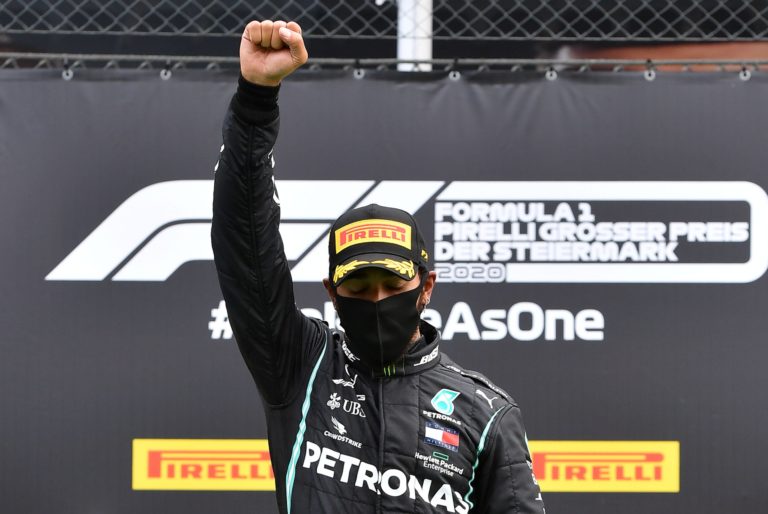 Six-times Formula One world champion Lewis Hamilton has shrugged off a plan to restrict cars’ engine modes in qualifying, saying it will have little impact on slowing his dominant Mercedes team.

The governing FIA confirmed at the Spanish Grand Prix on Thursday that the 10 teams had been informed a change was being evaluated.

A technical directive could take effect at the Belgian Grand Prix later in August.

The change would require teams to use the same engine modes in qualifying as in the race, where power is typically turned up to the maximum only in short bursts to preserve engine lifespan and reliability.

Mercedes, winners of the past six drivers’ and constructors’ titles, have started all five races so far this season from pole position.

“I mean, it’s not a surprise. They’re always trying to slow us down,” Hamilton, who has a 30 point lead in the championship over Red Bull’s Max Verstappen, told reporters on a video conference at Barcelona’s Circuit de Catalunya.

“But it doesn’t really change a huge amount for us, so it’s not a problem.”

Mercedes also provide engines to Racing Point, who have emerged as highly competitive this season, and tail-enders Williams.

“The guys at our team have just done such a great job with the engine,” said Hamilton, who has won three times this year and is only four wins away from equalling Michael Schumacher’s record 91.

“It’s obviously to slow us down but I don’t think it’s going to get the result that they want. But that’s totally fine if they do.”

Finnish team mate Valtteri Bottas said Mercedes were not panicking and any change would be the same for everyone but might not be good for racing.

“Every team obviously they have different modes, how much they want to risk in terms of wearing the engine,” he added. “Also in terms of strategic things… many times we’re using different kind of modes whether we are defending, attacking.

“From my side it feels like if it would be the same engine mode for everyone all through the race, there could be less overtaking because everyone is just running the same modes instead of playing with them…”