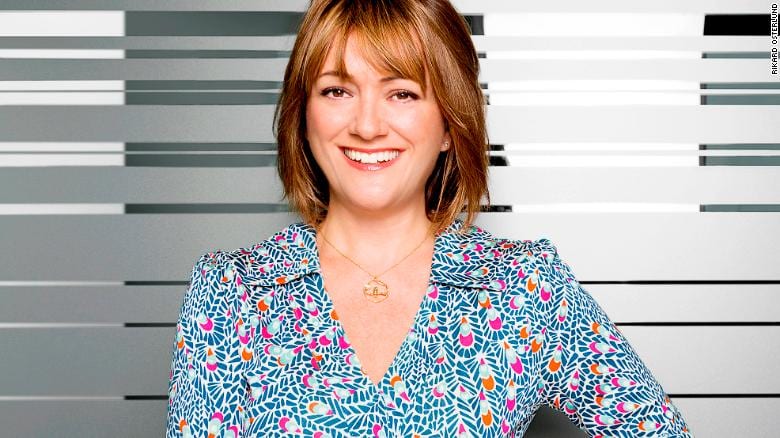 The Premier League has confirmed Susanna Dinnage will take over as the organization’s chief executive.

Richard Scudamore is set to leave his current post as executive chairman at the end of the year after nearly 20 years in charge, with his role being split in two.

Dinnage — who is currently global president of Discovery’s Animal Planet — will take up her new role in early 2019, while the search for a non-executive chair for the Premier League will now begin.

“I am excited at the prospect of taking on this fantastic role,” Dinnage said. “The Premier League means so much to so many people.

“It represents the pinnacle of professional sport and the opportunity to lead such a dynamic and inspirational organization is a great privilege.

“With the support of clubs and the team, I look forward to extending the success of the League for many years to come.”

Part of Scudamore’s legacy has been the astronomical rise in worldwide TV rights deals, which are estimated to be $10.8 billion for 2019-2022.

When the 59-year-old took over, UK television rights were worth just $870 million — they now currently stand at £5.7 billion.

Dinnage will join the Premier League after 10 years at Discovery, where she was appointed as Animal Planet’s first global president in 2017.

“We are very pleased to appoint such a capable leader to this important role,” said Bruce Buck, Chelsea chairman and chairman of the Premier League’s Nominations Committee.

“We had a very strong field, but Susanna was the outstanding choice given her track record in managing complex businesses through transformation and digital disruption.

“She is a leading figure in the broadcasting industry, a proven business executive and a great developer of people. She is ideally suited to the role and we are confident she will be able to take the Premier League on to new heights.

“Richard Scudamore, having provided exceptional stewardship for almost 20 years, will leave us at the end of the year in great shape and with an excellent executive team and board able to fully support Susanna.”

In January 2017, Dinnage was involved in a very public row with Sky over its willingness to pay a “fair price” to carry Discovery’s channels.

“We believe Sky is using what we consider to be its dominant market position to further its own commercial interest over those of viewers and independent broadcasters,” said Dinnage at the time.

“The vitality of independent broadcasters like Discovery and plurality in TV is under threat.”