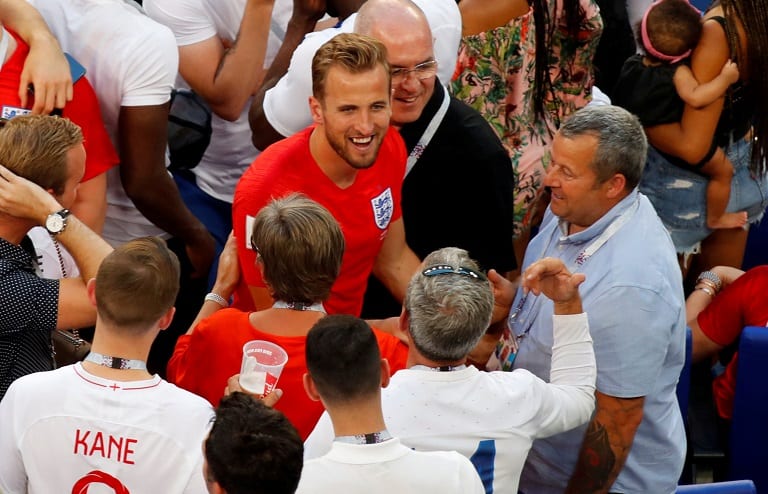 The stage is set and battle lines are drawn as the 2018 FIFA World Cup gets to the homestretch, the best four setting their sights on the coveted silverware designed by one Silvio Gazzaniga.

With none of the Latin Americans making it to the last four for the first time since 2006, the 2018 FIFA World Cup has been reduced to an all-European affair.

Quite interestingly, each of the semifinals has a team that has never won the cup before locking horns with a past champion.

Yours only, after following the action narrow from 32 teams to four, analytically casts his prospect for the semis. 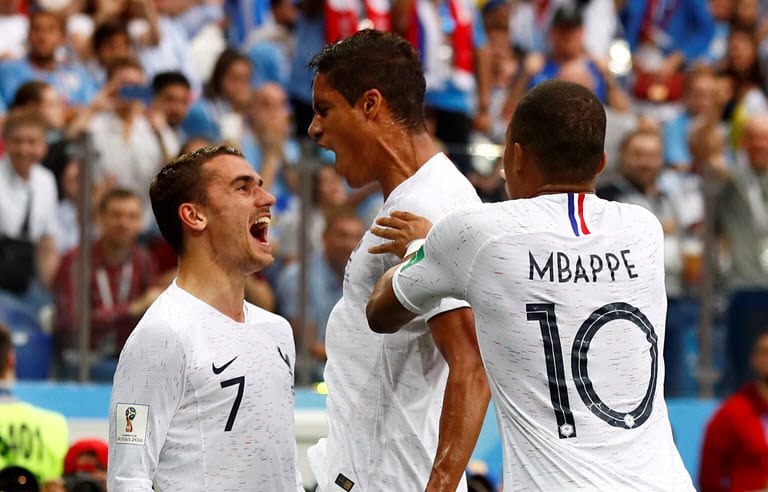 The much-anticipated first semifinal will be played between 1998 winners France and Belgium.

The Roberto Martinez coached side not only knocked out five-time champions Brazil, but also won each of their games in the tournament, including a group league win over England and a scary last gasp victory over an indomitable Japan in the second round.

Belgium’s goal-machine Romelu Lukaku has already netted four goals while skipper Eden Hazard turned out to be quite hazardous for his rivals with his sublime form.

The magnificent midfield, featuring Kevin De Bruyne, Axel Witsel, Marouane Fellaini have been doing great but the Belgians have been quite consistent in terms of conceding goals as well, even though a towering Thibaut Courtois has saved the Belgians on a few occasions.

On the other hand, France’s 1998 World Cup winning captain Didier Deschamps, knows very well what it takes to win the coveted title and has been coaching his team well to put them on the right track so far.

If Kylian Mbappe has been a revelation for the rainbow French side, Paul Pogba seems to have left behind his lackluster season with his club, Manchester United, and has been masterfully marshaling the French midfield.

Antoine Griezmann has been quite meticulous in exploiting the opportunities in scoring goals while N’golo Kante has been consistently but quite inconspicuously snatching the midfield control from his opponents in regular intervals.

One of the positive aspects of this young French team is their defenders like Benjamin Pavard and Raphael Varane that have already found their names in the scoring sheet.

As if following the scripts of their predecessors Lilian Thuram and Laurent Blanc, the lads are striking in the style of the triumphant 1998 heroes.

Goalkeeper Hugo Lloris was simply spectacular against Uruguay but the three goals France conceded against Argentina may continue to open the chinks in their armor, and that shakes a captain who should be leading from the front. 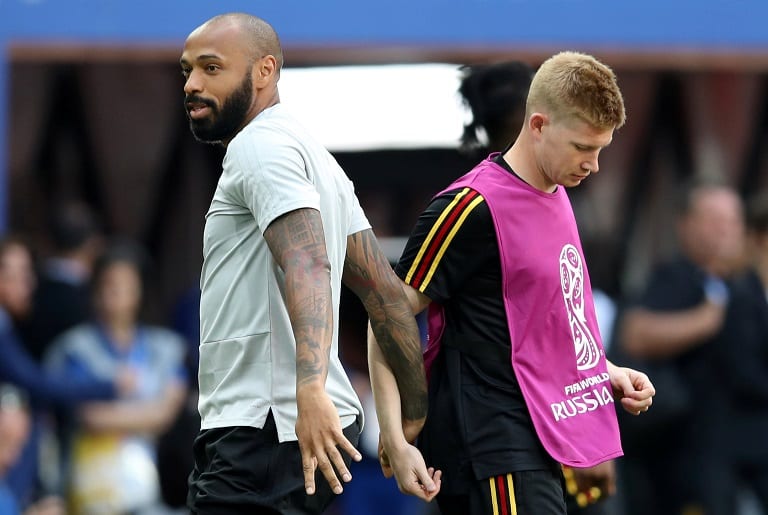 Notably, Deschamps will be coming against not only Martinez, but his teammate, friend and a respected football genius Thierry Henry, the Belgium Assistant Manager.

The Arsenal FC legend, has no choice but ‘betray’ his native country, which he virtually knows everything about.

In fact, most of the players in the French team grew admiring him, and some have been mentored by the 1998 World Cup winner.

If Belgium has a chance against France, yours only tags it on this man Henry.

It should therefore be easy for Henry to tell how to frustrate a side whose strength is in the defense and midfield than striking, especially with the unyielding Giroud remaining the favorite centre forward for Deschamps.

Pressure is more on France, as former champions, as Martinez would argue this far his boys have hit the Russia 2018 target. 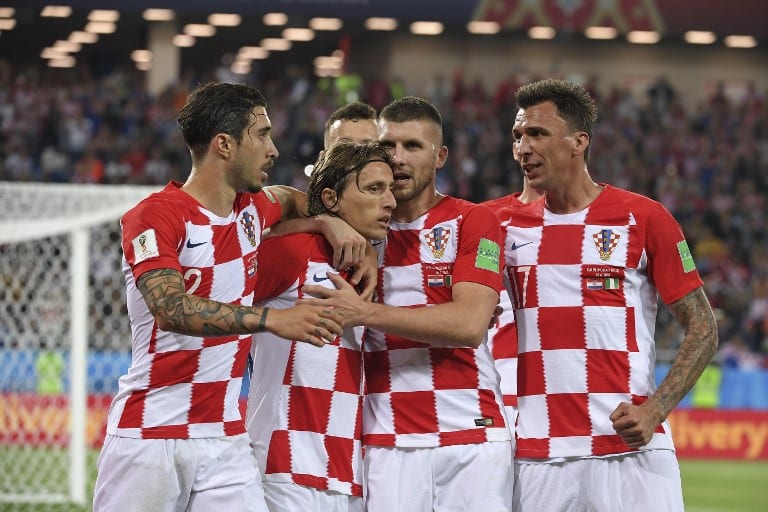 Is the Cup finally coming home? Well, a diminutive Luka Modric is standing between the cup and the lip as an upbeat England are taking on the mighty Croatians in the second semifinal.

Coming home, has been the song, from Moscow to London, and the British media has enthusiastically spiced up the song.

Gareth Southgate’s side has already escaped the tie-breaker ghost of the 1996 Euro but still have to cross the Balkan mountain before indeed taking it home.

Captain Harry Kane has been leading the young side from the front and he has turned out to be a dangerous hurricane when it comes sweeping off opponents.

His six goals in the tournament so far have made him the hot favorite to win the “Golden Boot” while he has been well supported by the likes of Raheem Stirling, Dele Alli, Jesse Lingard and Jordan Pickford under the bar.

Unlike the previous World Cup finals, the Three Lions started this edition without much hype in their domestic media and continued to grow stronger.

Although they faltered against group-toppers Belgium, but their strong performance in the tie-breaker against Colombia and the subsequent easy quarterfinal win over Sweden justified maybe it was just a tactic to finish second to avoid a presumed harder team in the subsequent matches.

Eight first team players were rested in the only lost match, but a Belgian will quickly remind you that team must have been Brazil which they later sent parking.

Southgate will need a quick advice though, on analyzing twice the output of Sterling. Yours only opines, Sterling has not been as sterling as he would have been, especially when he needs to pass to Kane or Lingard only to wobble fruitlessly seeking individual glory.

They have however a quite dynamic opponent, whose game management is splendid. When it is time to hold, they do, if it is chasing, they meticulously nail it.

The Croats have been consistent and held their nerves of steel to win the key games at the key moments, including their back to back shootout wins against Denmark and hosts Russia.

Their convincing three-goal win over Lionel Messi’s Argentina highlighted both their class and strength and an in-form Luka Modric as the fulcrum of a formidable midfield can certainly give them the edge they need against England.

Apart from Modric, the presence of Ivan Rakitic, Mario Mandzukic, Milan Badelj, Mateo Kovasic and goalkeeper Danijel Subasic have made the squad a formidable force.

Having overcome the hosts Russia in the last eight, the team is more motivated remembering their 1998 semi-exit was in the hands of the hosts and eventual winners France.