Euros up for grabs as main contenders wobble 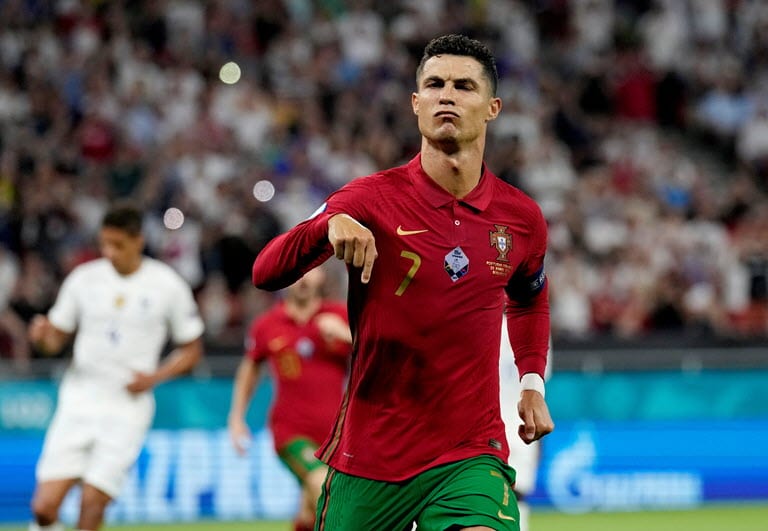 The European Championship is well and truly up for grabs as the tournament enters the knockouts after a compelling group stage in which some top nations fell short of expectations while two fallen powers staged a resurgence.

Italy and the Netherlands, who both failed to qualify for the last World Cup, have played some of the best football and made up two of the three sides to win all their group games.

Belgium, the number one ranked team in the world and the only top side to have fully lived up to expectations, were the other to accrue nine points.

World champions France, meanwhile, are yet to catch fire and were involved in one of the shocks of the tournament when they drew 1-1 with Hungary, only for Group F rivals Germany to suffer even more against the minnows before snatching a 2-2 draw to sneak into the last 16 and avoid another major tournament humiliation.

More superpowers have struggled, such as holders Portugal, who were overwhelmed 4-2 by Germany and needed a flurry of late goals to beat the dogged Hungary.

Euro 2008 and 2012 winners Spain were booed off the pitch by unhappy fans after drawing their first two games and derided as “horrible” by former Dutch player Rafael van der Vaart before eventually lifting off by hammering Slovakia 5-0.

England coach Gareth Southgate meanwhile has faced criticism for deploying conservative tactics, in particular after a surprise 0-0 draw with Scotland, while his captain Harry Kane has had a tournament to forget and is yet to score.

“It will be tricky to bet who’s going to win this Euro because sometimes it’s obvious to see a team going through playing so well,” said former France player David Ginola on BBC radio.

“But at this stage nobody can say because everyone is still on the same level. There’s not one team going through the roof.”

Italy have been perhaps the best side overall thanks to a remarkable tactical shift from Roberto Mancini, who has turned the nation famed for defensive ‘Catenaccio’ into a relentless pressing side capable of scoring from all areas.

Italy have benefitted from some kind fixtures though and should also make light work of Austria to make the quarter-finals, where their mettle will be truly tested by either Portugal or Belgium.

The same is true of the Netherlands, who are the top scorers with eight goals but have looked vulnerable at the back and were fortunate not to concede against rank outsiders North Macedonia.

The Dutch have a kind path in the knockout rounds too, facing the Czech Republic next for the chance to play the winner of Wales against Denmark in the quarters.

Two last-16 fixtures stand out in particular: England face Germany in a repeat of the 1996 semi-final at Wembley and Portugal meet Belgium in a showdown between two of the outstanding strikers of the tournament in Romelu Lukaku and Cristiano Ronaldo.

Spain v Croatia is another fascinating fixture, with Luka Modric proving a peerless midfielder in their final outing against Scotland, even at 35 years old, and he will be relishing the chance to face many of his La Liga rivals.