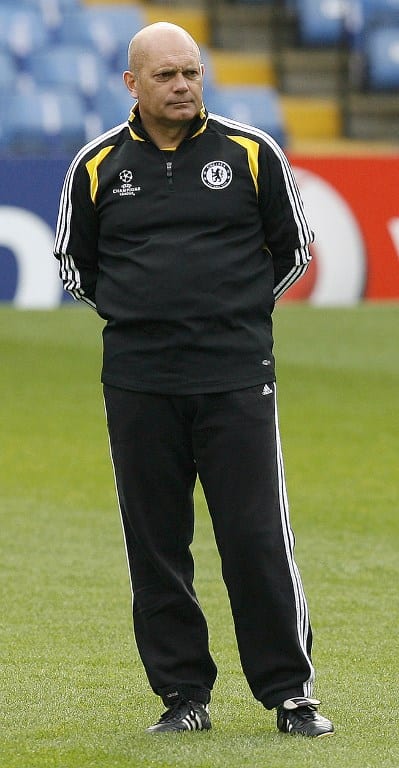 “Everybody associated with Chelsea Football Club is devastated to learn of the passing of our former player, captain and assistant coach, Ray Wilkins. Rest in peace, Ray, you will be dreadfully missed,” the club said on Twitter.