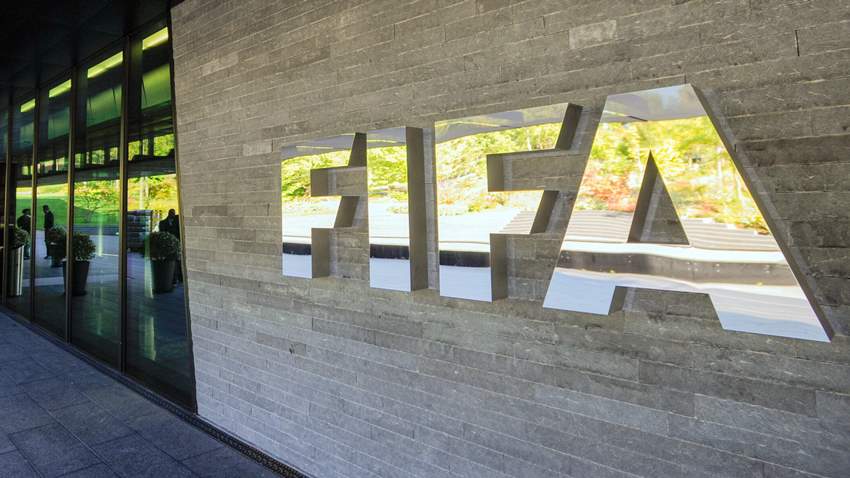 Jeffrey Webb, one of seven high-ranking officials of soccer’s world governing body FIFA who were arrested in Switzerland on corruption charges, pleaded not guilty in US federal court on Saturday.

Extradited to the United States, the former FIFA vice president and president of the CONCACAF regional soccer federation appeared at a hearing in Brooklyn, New York.

Webb faces charges of racketeering conspiracy, wire fraud and money laundering. He was released on a $10 million bond co-signed by family members.

The four co-signers present in court, his wife and her parents and grandmother, were advised by the judge of the gravity of their financial undertaking.

The bond was secured by 10 properties, three cars, a case of jewelry and watches belonging to Webb and his wife and financial assets, including his $401,000 retirement account.

The 50-year-old Cayman Islands national is among nine soccer officials and five marketing executives charged by the US Justice Department for allegedly exploiting the sport for their own gain through bribes of more than $150 million over 24 years.