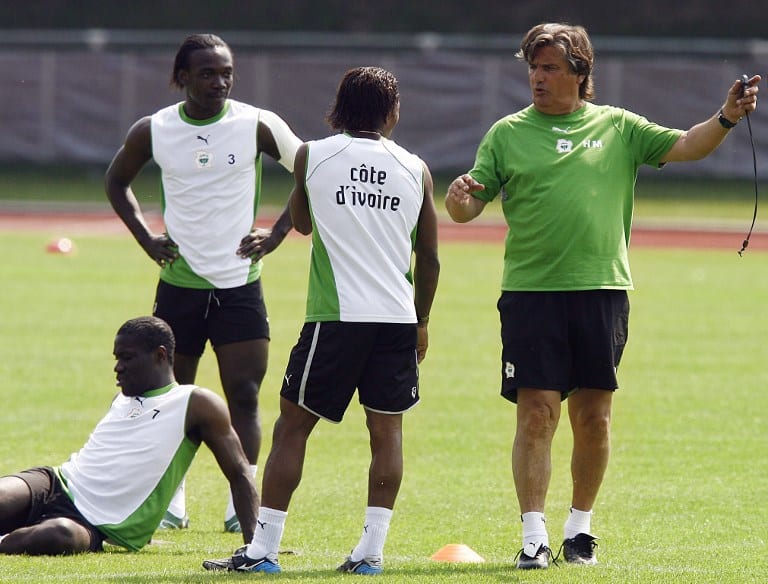 Michel who also led Les Bleus to the 1984 Olympic title died at the age of 70, the French footballers’ union (UNFP) announced on Tuesday.

Michel took charge of Stars on August 28, 2012 but bowed out four months later after a troubled relationship with his employers Football Kenya Federation, then under the leadership of Sam Nyamweya.

He had been picked to replace James Nandwa who was then holding fort but is best remembered for failing to take charge of Stars at the 2012 Cecafa Senior Challenge Cup held in Kampala, Uganda when he was the ‘man-in charge’, allowing the former to assume the mantle with a largely second-string squad.

Despite the odds then, Kenya came runners-up to the Uganda Cranes earning him heavy criticism from Scot Bobby Williamson, then coaching the latter, who questioned his absence from the competition.

“Henri Michel, a colossus of French football, left us this morning,” the UNFP wrote on Twitter, adding their “sincere condolences to his family and friends”.

In July 2016, he sued FKF at the world football governing body, Fifa’s Player Status Committee and the single judge of the committee ordered FKF to pay the Frenchman approximately Sh. 4.5 million .

He guided the Stars in two friendly matches, a 2-1 home loss to South Africa in October 2012 and a 1-0 defeat to Tanzania in November of the same year.

During his spell in Africa, Michel also handled Cameroon in 1994, Morocco from 1995-2000, a highlight of which was guiding them to the 1998 World Cup finals in his home land France.

He was also in charge of Tunisia at the 2002 Africa Cup of Nations finals. 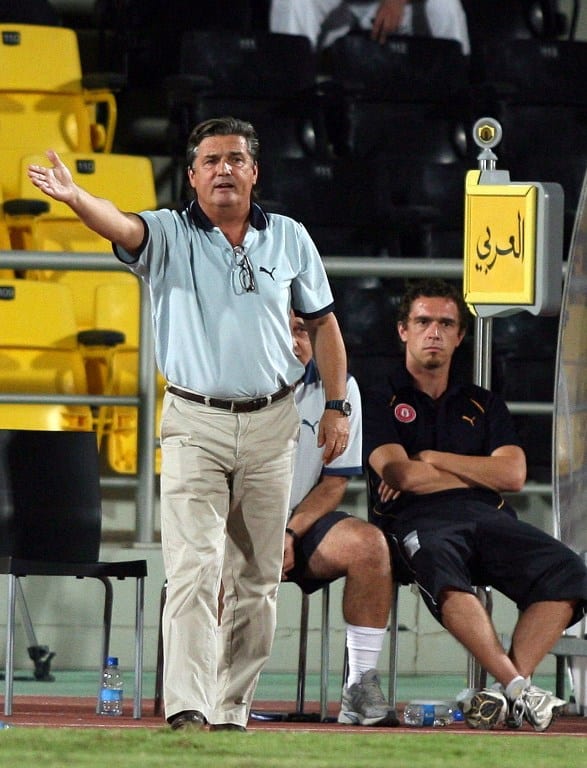 Born in Aix-en-Provence, Michel played in midfield for Nantes and earned 58 international caps between 1967 and 1980. He was a three-time winner of the French league title.

He took over France’s Olympic men’s squad in 1982, guiding them to the ’84 gold medal in Los Angeles where they beat Brazil in the final.

Michel then took over a France team containing Michel Platini which had just won the European Championships under the management of Michel Hidalgo. 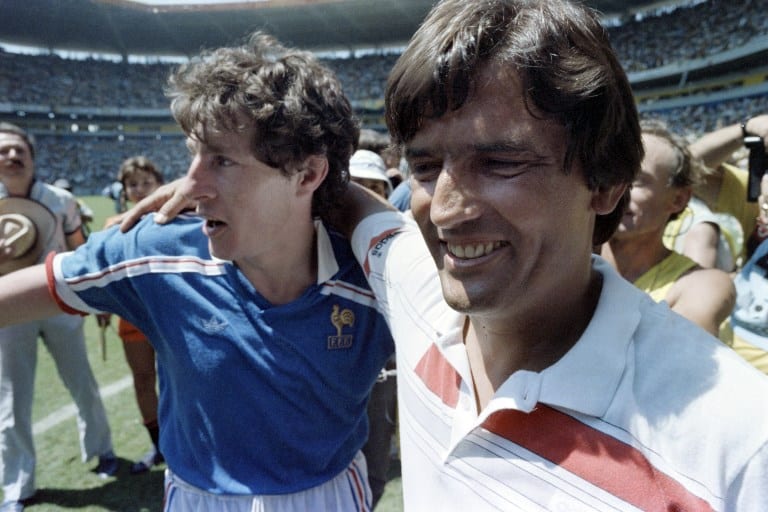 “What terrible news,” Hidalgo said after being informed of Michel’s death by AFP.

“I knew he’d had healthy problems but I hadn’t realised how serious they were.

“He was a great friend, a true professional, a great guy in every respect.”

Under Michel, France made it through to the 1986 World Cup semi-finals where they lost 2-0 to West Germany.

Michel’s time at the helm came to an unhappy end when his team failed to qualify for Euro 1988 and then drew 1-1 with modest Cyprus in a 1990 World Cup qualifier.

Following his time with France, Michel had a brief spell as coach of Paris Saint-Germain at the start of the 1990s, before managing a host of African teams, going to three further World Cups with Cameroon (1994), Morocco (1998) and Ivory Coast (2006).

His last post was a stay of a few months with Kenya in 2012.