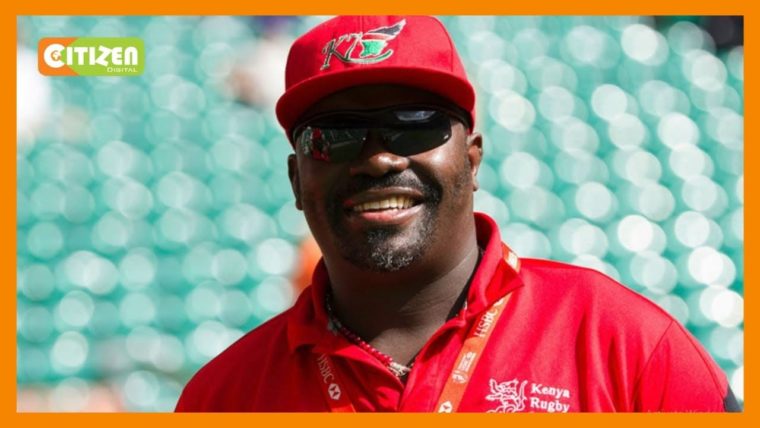 Former Lionesses head coach Mike Shamiah has paid tribute to Benjamin Ayimba saying, he was a perfect and wonderful coach who always put the team in front.

Ayimba died on Friday last week while receiving treatment at Kenyatta National hospital and according to Shamiah, the rugby fraternity has lost a legend in the game.

“He was always there for the players as the head coach and as a captain and to me we have lost a legend in the game and many will always remember him for the achievements he made during his playing time and as a coach,” said Shamiah.

Shamiah, who held the strength and conditioning position at KCB RFC alongside Ayimba, led both the women and men rugby teams to Rio Olympics in 2016.

He has urged the rugby fraternity and the government to help Ayimba’s family settle the hospital bill.

“I was fortunate to work with him during the Rio Olympics in 2016… I was leading the women team while he led the men’s team and I can say, ‘Benja’ was one of a kind and exceptional and we will dearly miss him,” said Shamiah.

“I ask all Kenyans to come forward and help the family pay the hospital bills and pray for them,” he added.

Benjamin Ayimba will be laid to rest in two weeks time – with the family pleading to the public to help them raise KSh2.7 million that will help in offsetting his hospital bills and funeral expenses respectively.