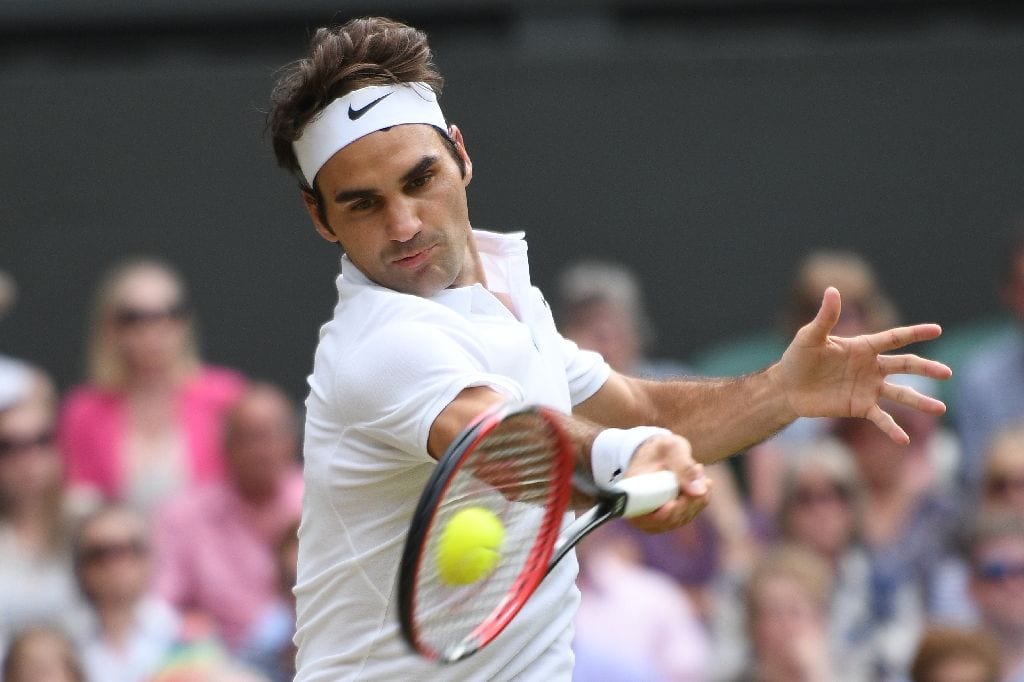 Tennis stars Roger Federer and Serena Williams have both pulled out of an exhibition tournament in India next week as a result of the country’s cash crunch, organisers said Tuesday.

The two former world number ones had been the big-name draws of the Indian leg of this year’s International Premier Tennis League (IPTL) which is scheduled to take place in Hyderabad from December 9-11.

But the IPTL said in a statement it was “sad to announce that Roger Federer and Serena Williams won’t participate at this year’s IPTL”, citing the “uncertainty” sparked by the government’s decision last month to withdraw high-denomination notes from circulation.

“We have had challenges this year, and we were hoping to get past them,” said Mahesh Bhupathi, the veteran Indian tennis player who is a founder and managing director of the IPTL.

“With the current economic climate in India and the uncertainty of spending money, I reached out to both Roger and Serena to explain the situation,” said Bhupathi, but he was ultimately unable to convince them to appear as planned.

“They have been both been very supportive of the IPTL the first two seasons and we look forward to bring them in future years.”

The tournament was to have marked the comeback of 35-year-old Federer, who has been sidelined since July with knee problems.

Hyderabad is the third and final leg of this year’s IPTL which promotes a shortened version of the game that organisers say is more television-friendly than the traditional format.

The first leg was held in Tokyo from December 2-4, while the second leg begins later Tuesday in Singapore.