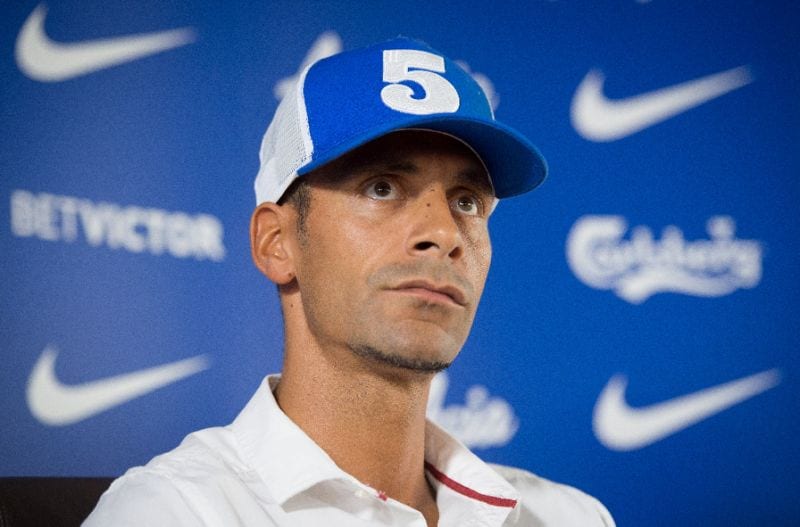 Ferdinand, who retired from football in 2015, last month announced his decision to step into the ring and said he had ambitions of challenging for a title.

But the 38-year-old, who also played for England, West Ham, Leeds and QPR, now admits his boxing career could be short-lived.

“I want to see if I can get a licence and become a professional and have one fight,” Ferdinand told the BBC on Monday.

Despite his admission, Ferdinand is adamant his attempt to become a boxer was something he is taking seriously.

“This is not a joke. Hopefully, I will get a license, go on to become a professional and fight someone,” he said.

“Boxing can’t be a gimmick. If I take it lightly, I will get hurt.”

If Ferdinand successfully obtains a license from the British Boxing Board of Control, he will follow fellow former footballers Curtis Woodhouse, Leon McKenzie and Leo Roget in doing so.