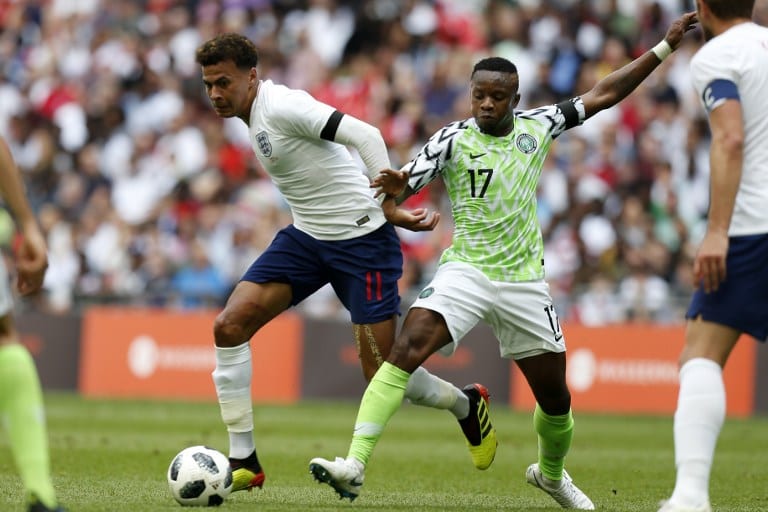 Fiery England star Dele Alli has promised to keep his cool at the World Cup.

Alli has been targeted by opponents keen to provoke the volatile Tottenham midfielder.

Alli has been involved in a series of incidents when his temper has got the better of him.

Some pundits fear Alli could suffer the same fate as David Beckham, who was infamously sent off in the 1998 World Cup after being provoked by Argentina’s Diego Simeone.

But the 22-year-old, who claims he has never seen footage of Beckham’s red card, expects to keep a lid on his tantrums in Russia, where England face Tunisia, Panama and Belgium in the group stage.

“I am a big believer that you have to make mistakes to learn from them,” Alli said.

“And, yeah, I feel I learned from the things I’ve done before, but it’s not something I worry about at all.

“I haven’t seen the incident with Beckham but, you know, I feel I’ve got everything under control. That is not going to be a problem.

“Obviously, I’ve done some things before and people seem to think that will be a problem but it’s not.”

Meanwhile, England manager Gareth Southgate is keeping his cards close to his chest as speculation continues over the identity of his World Cup goalkeeper. 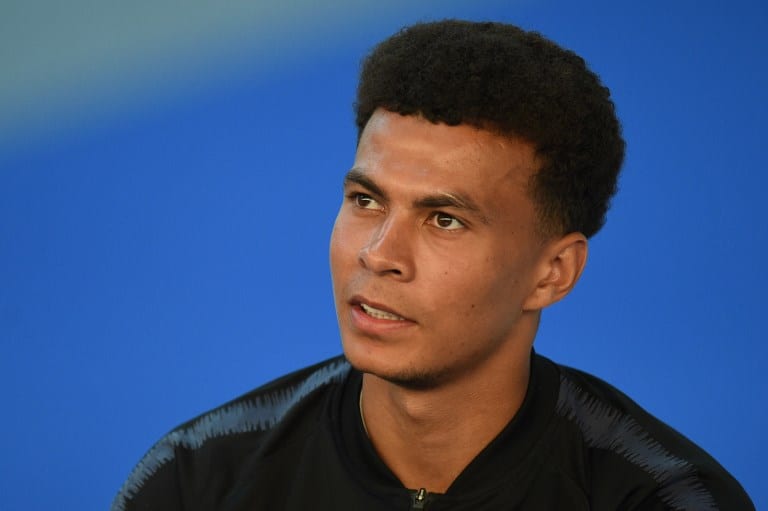 But Stoke’s Jack Butland and Burnley’s Nick Pope are also in contention.

“We’ll give consideration to who plays in goal against Costa Rica over the next 24 or 36 hours,” he said.

“But I was really pleased with what Jordan did. Normally, when you play for England, there’s not an awful lot of opportunity to produce a lot of saves.

“His decision making on crosses, the punch he made, his distribution and calmness to slide passes into midfield.

“That was really important to the way we want to play. He can be very pleased with his performance.”