Five stars of the Cup of Nations group phase 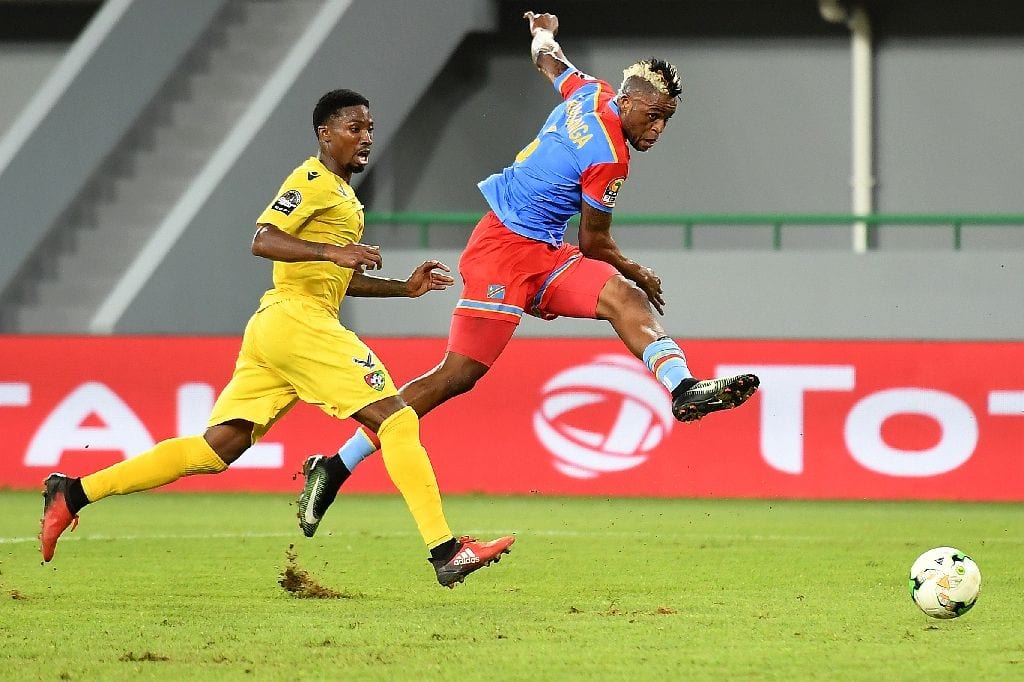 Following the conclusion of the group stage at the Africa Cup of Nations, AFP Sport picks out five players who have made their mark on the competition so far:

In a disappointing campaign for the hosts, the performances of Bouanga stood out. The 22-year-old French-born winger, whose father is from Gabon, set up Pierre-Emerick Aubameyang’s goal in the opening draw with Guinea-Bissau. He was the main source of danger for the Panthers throughout their three draws and agonisingly hit the post in injury time in the 0-0 stalemate with Cameroon that sealed their elimination. He was later seen in tears as he collected his man of the match award. He will now go back to Tours in the French second tier, where he is currently on loan from Lorient in France’s top flight. In the meantime, Gabon will hope he can remain a key player in the side as they look to qualify for next year’s World Cup.

Cameroon were written off by almost everyone after several big-name players refused call ups to Hugo Broos’s squad. But this young side qualified for the last eight at the expense of the hosts. One of their most impressive performers was Bassogog, the 21-year-old winger with Danish side Aalborg who formerly played in the United States. He was a lively presence throughout the group stage and notably set up Michael Ngadeu’s all-important winner against Guinea-Bissau.

Kabananga achieved something that nobody else managed in the group stage, scoring in all three matches. The giant 27-year-old forward, who plays his club football in Kazakhstan, netted the only goal in a 1-0 opening defeat of Morocco and then his side’s second in a 2-2 draw with the Ivory Coast. Against Togo on Tuesday, he showed power and strength as he ran through to get the first goal and he also hit the post in a 3-1 win. The former Anderlecht man was seen as a flop in Belgium but is now one of the main reasons why DR Congo are one of the favourites to win the trophy.

Mali bowed out with little more than a whimper but the 20-year-old made a big impression. His cameo from the bench in his team’s opening 0-0 draw with Egypt had Malians demanding that the talented Ivory Coast-born midfielder start their next game against Ghana. Once more coach Alain Giresse left him out before bringing him on for the second half in a 1-0 defeat. When he finally started against Uganda on Wednesday, Bissouma netted Mali’s goal in a 1-1 draw from a bullet of a free-kick from 30 yards. It was not enough to prevent his country from an early elimination and he will now return to his French club Lille.

One of only four survivors from the last Egypt side to come to the Africa Cup of Nations — and win it — in 2010, El Hadary turned 44 two days before their first game against Mali. He came off the bench in the first half of that match for injured team-mate Ahmed El Shennawy and became the oldest player ever at the competition. He can clearly still perform as well, keeping a clean sheet in that game and then again in 1-0 wins over Uganda and Ghana that saw the Pharaohs top their group.