Five Things to Watch For From the 81st Masters 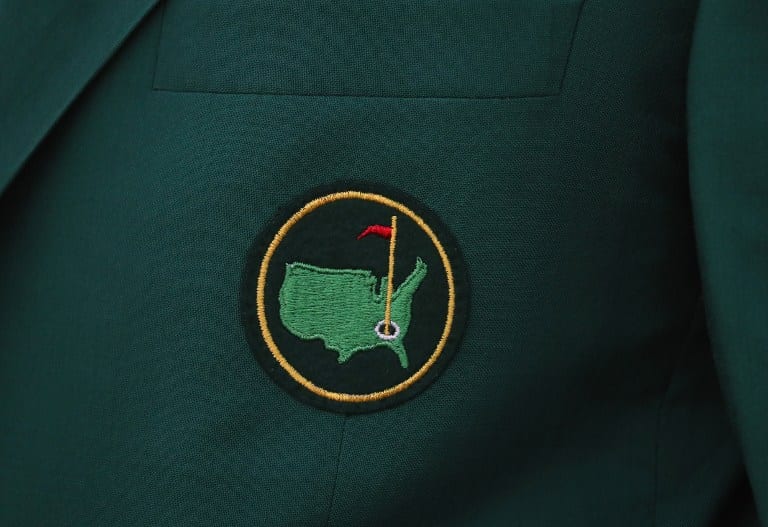 Five things to watch for from the 81st Masters that begins Thursday at par-72 Augusta National Golf Club in Augusta, Georgia:

The world number one, who captured his first major title at last year’s US Open at Oakmont, has won three events in a row, winning at Riviera in February and last month at the WGC Mexico and Match Play events. He took last week off to rest and recover. With his power off the tee, he figures to contend again at Augusta National this week.

2. Can Rory McIlroy complete the career Grand Slam by winning the Masters?

The four-time major champion from Northern Ireland, who claimed his third leg of the feat at the 2014 British Open, was fourth in 2015 and shared 10th last year in his first two tries at finishing off at least one win in each major. It’s a feat only five players have accomplished — Jack Nicklaus, Tiger Woods, Gene Sarazen, Ben Hogan and Gary Player. Of that group, only Sarazen did it by winning the Masters last, becoming in 1935 the first to sweep the US and British Opens, the Masters and the PGA Championship. McIlroy has admitted it becomes harder the longer it takes.

3. Can Jordan Spieth contend again for the green jacket after a back-nine Sunday meltdown last year while leading?

Back-to-back bogeys to start the back nine followed by a double splashdown quadruple bogey at the par-3 12th doomed Spieth on the brink of defending his title. He has practiced those holes, particularly the 12th, time and again since then. But how he handles them in competition this week will be a focus, especially if he is leading or in the hunt for a green jacket come Sunday.

4. Can another first-time major winner stretch the win streak of such players to six in a row?

Starting with Australian Jason Day’s victory in the 2015 PGA Championship, the past five men’s majors have been captured by first-time major winners. Last year’s list included England’s Danny Willett at the Masters, American Dustin Johnson at the US Open, Sweden’s Henrik Stenson at the British Open and American Jimmy Walker at the 2016 PGA. This is the longest run since first-timers won nine in a row starting with Northern Ireland’s Graeme McDowell at the 2010 US Open and ending with American Webb Simpson at the 2012 US Open, a stretch that included the first major wins for Rory McIlroy, Darren Clarke, Martin Kaymer and Bubba Watson.

5. How will Arnold Palmer be remembered at the first Masters, and first men’s major, since his death?

Palmer died last September at age 87 but his golf legacy could last forever as the 1960s star was a pioneer who brought television and sponsor interest like none before him. Palmer won seven major titles, four of them at the Masters, and had served as an honorary starter at Augusta National with fellow legends Jack Nicklaus and Gary Player.