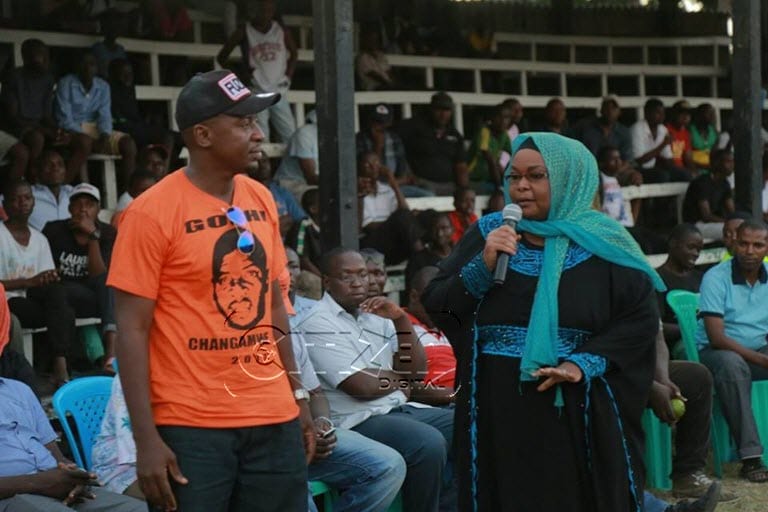 Several FKF Mombasa Sub Branch clubs have thrown their weight behind the Sports Disputes Tribunal’s call for the formation of a Normalisation Committee to oversee football maters in the country in the wake of two botched elections.

The SDT has twice invalidated FKF elections inviting world soccer governing body Fifa to form a Normalization Committee, calls that have been rubbished by the Zurich based body.

However, in an interview with Citizen Digital, the officials led by Mombasa FKF Chairman Goshi Ali said that FKF elections have never been fair noting that ‘few greedy individuals’ have been used to ensure the polls are not free and fair.

According to Omar Mzaham of West Ham FC, more than 90 clubs have been active and featured in the FKF Mombasa Sub Branch leagues for the last four years but were  not considered to participate in the elections.

“Our only hope lies in the Normalisation Committee so that we can elect leaders of our choice,” said Omar.

His sentiments were echoed by the Chairman of Wanderers Football Club who said Mombasa elections were a total sham.

Asha Pili, Manager of Ambassadors FC claims that the branch offices created a rift between national office and sub branches all over the country.

Salim Ali, Chairman of Soweto FC stated that all the benefits from national office have never trickled down to clubs at the sub-branch level.

He said: “We have been discriminated despite being members of the federation and playing under legitimate office. All sponsorship were enjoyed by particular clubs who are friendly to the Branch office. ”

Other club officials asked for review of the FKF Constitution as well as the Electoral Code to pave way for free and fair elections.

Goshi Ali equipped: “The Mombasa leaders do not want to see leaders electing themselves unopposed by twisting the Code in their favour. They want all clubs to elect officials from sub county to national office in a one day event in a central place.”