For prodigy Mutinda, the volleyball charm is just starting 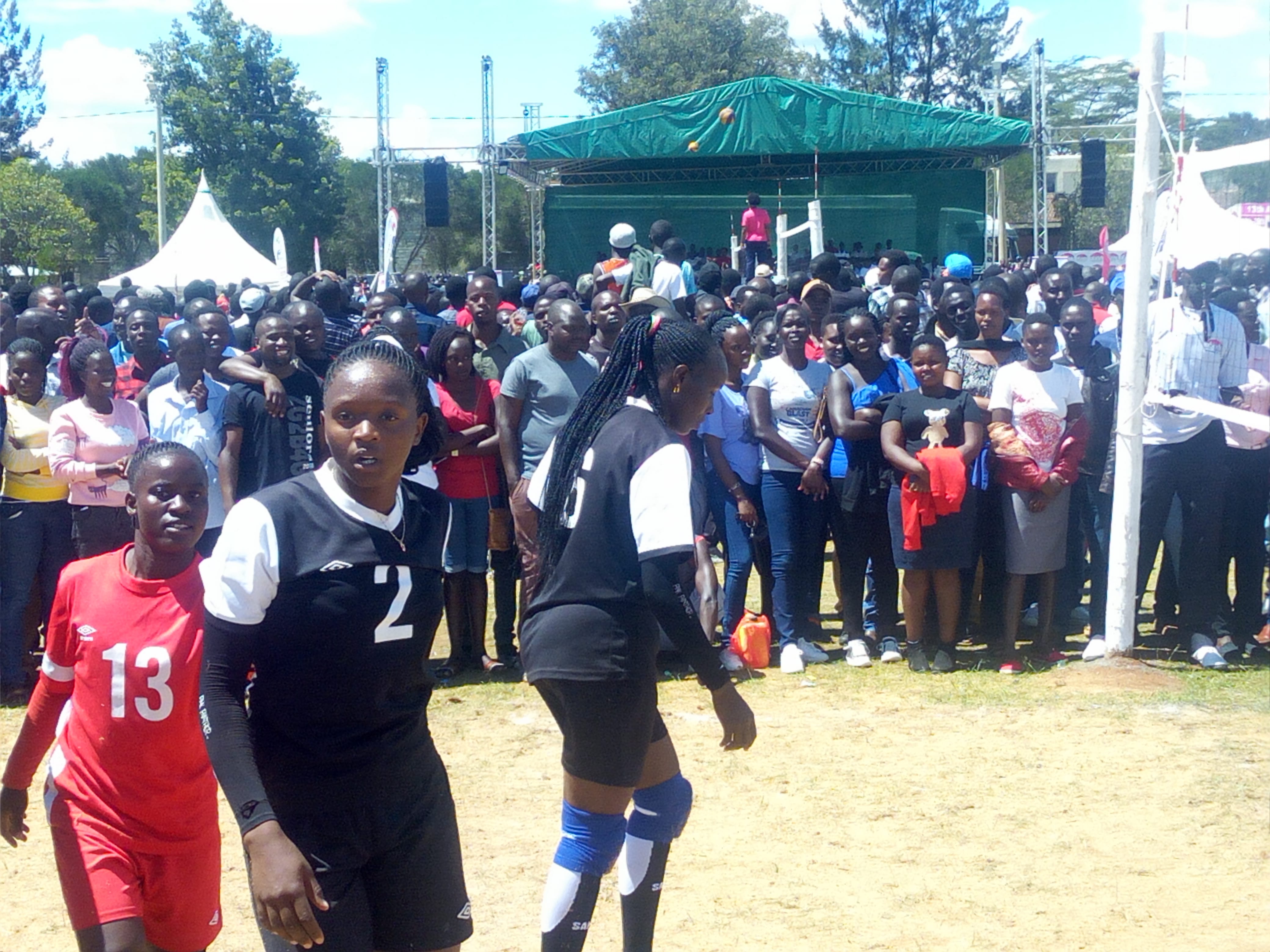 Even before completing her high school studies in 2018, Esther Mutinda made the cut to the national Under 20 women’s team that took part in the Africa Nations Youth Championship in August 26 to September 4 in Kasarani, setting the stage for a call up to the senior team, Malkia Strikers.

And after her high school studies, 2019 became the year of her calling, making it to the provisional national squad called to prepare for the Africa Zone Five qualifiers for the all African Games in Morocco from August 19-31.

“I was so happy. From school I was called to the national team only days after being signed by the Kenya Pipeline Company (KPC). It’s a great feeling that I did not struggle to get a team to play professional volleyball for, I believe the coaches had tracked my perfomance from high school,” the young setter told Citizen Digital.

“Although I didn’t make the first trip to Uganda for the qualifiers the thought of playing in the national team is a motivation by itself, when we get back to the team I will try my best and I know it will be my breakthrough,”she enthused.

In the just concluded Amaco International Volleyball Tournament held in Eldoret from May 26-27, the former Kwanthanze alumni won the best setter award after a great show that helped her club KPC to finish second after losing 3-1 to perennial rivals Kenya Prisons.

“At the national team we have a foreign coach who has largely majored on the basics and I have followed closely what he has taught us which is helping me much at the club level,” explained Mutinda.

Mutinda is however not petrified by the stiff competition from two of the longest setters in the national team, Janet Wanja and Jane Wacu.

“My aim is not to be like Wanja or Wacu but to be even better than them and play in top leagues,”she said.

Former coach at Kwanthanze High School Justine Kigwari is optimistic the young player will not stop at the local league scene.

“She is a great inspiration to the other girls in our team, they now know they can excel and go even far if they work harder.”