Former All Black Williams fined over Ksh165K for cocaine bust 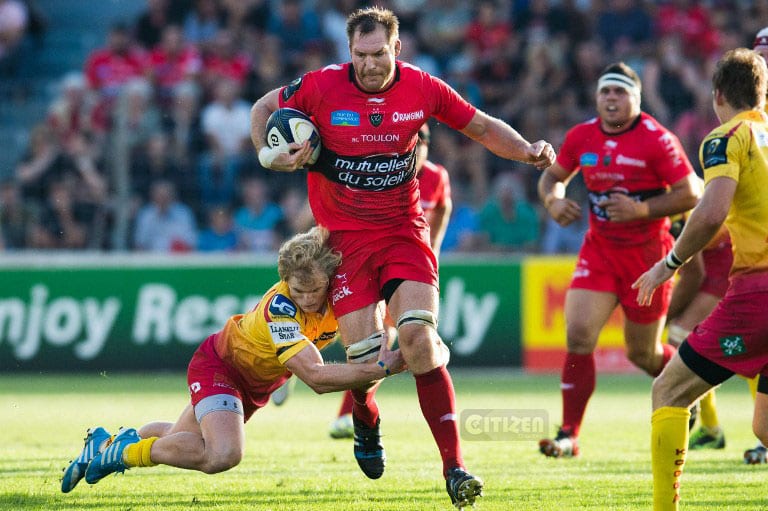 The 35-year-old lock was arrested alongside Australia international James O’Connor outside a Paris night club in possession of cocaine in February.

Williams, who had retired in 2015 after leaving Toulon, had made a brief comeback this season with Racing 92.

But the Parisians fired him following his arrest in possession of 2.4 grammes (0.08 ounces) of cocaine outside a nightclub near the Champs Elysees.

Williams won the World Cup with New Zealand in 2011 and played for his country 77 times.