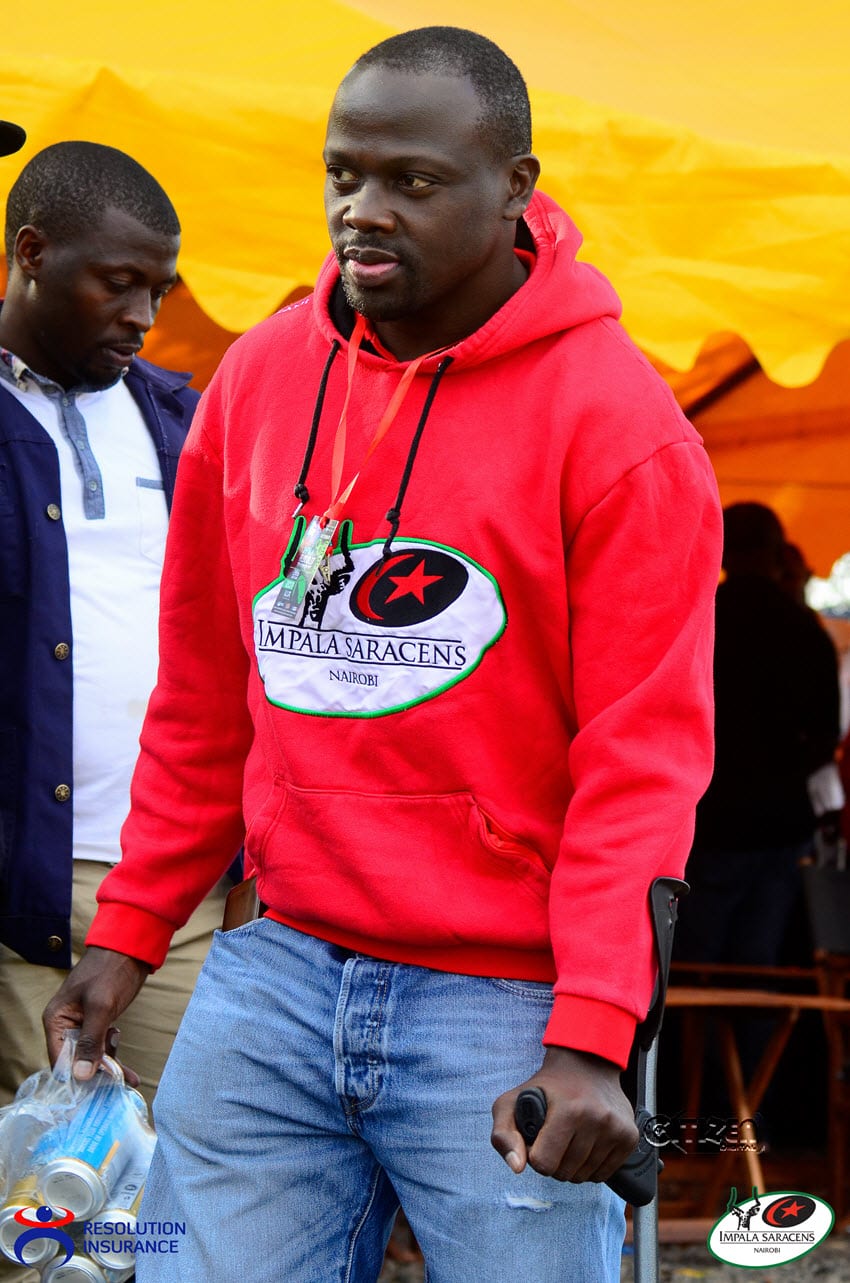 Simiyu a former sevens and 15s skipper was confirmed as the new man in charge on Monday by Kenya Rugby Union (KRU) in what is a remarkable achievement for the man who suffered a career threatening injury to return to the sport.

He returned in 2014 to coach and play for Impala where he won the Comeback of the Year Award at the annual SOYA Awards.

Simiyu will lead a technical bench with Ian Gibbons as Strength and Conditioning Coach, Lameck Bogonko as the Team Physio and Eric Ogweno as Team Manager.

Kevin Wambua has meanwhile, been elevated to the head coach for the women’s national side, Lionesses alongside Samuel Njogu (Strength and Conditioning), Ben Mahinda (Physio) and Camilyne Oyuayo (Team Manager).

Mike Shamiah who took the Lionesses to Rio 2016 Olympics therefore, joins Ayimba in the managerial scrap heap as the fall out between the technical benches of both Kenyan sides and Union directors came to full cycle.

“I wish him all the best and it is my wish that the players will respect him. Namcos is so close to me and I haven’t had a chance to speak to him one on one but he should know it will not be easy,” Ayimba who is away on foreign trip told Citizen Digital.

Saying he had no regrets after KRU declined to extend his tenure despite being among the 14 applicants for the job, the immediate former Shujaa boss outlined the difference between now and the time he took over.

“Namcos will find an established team to work with as opposed to when I took over. There are only six weeks left before the start of the HSBC World Series and he has to work extra hard to ensure the players are conditioned,” he added.

The appointment of Simiyu who has been hailed as one of if not the best player of his generation will be seen as KRU’s attempt to pacify the purists of the local sport following the circus that saw officials severe their ties with Ayimba after serving in the position for two stints.

Similarities in the appointments of Simiyu and his predecessor to the posts are uncanny.

In 2006, the Union went for another former captain in both the short and long versions of the game who was in his 30s when they hired Ayimba for his first stint, taking over from Bill Githinji who coached him in the sevens side.

Namcos was an integral part of Ayimba’s team that went to the semi finals of the 2009 Rugby Sevens World Cup in Dubai and was often the first name in the team sheet as long as he remained fit or was not involved in work commitments for his employer, Resolution Health.