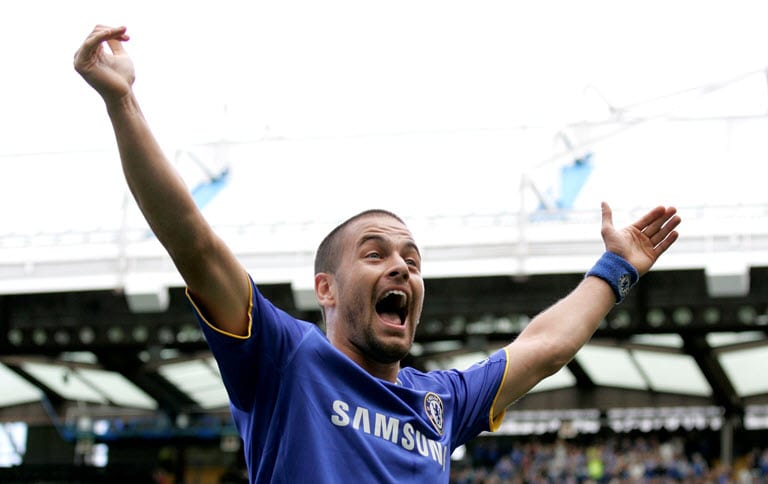 Former England and Chelsea midfielder Joe Cole has announced his retirement from football on Tuesday, bringing the curtain down on a 20-year professional career.

Cole, who turned 37 last week, made 716 appearances and scored 104 goals for seven clubs and completed his career with Tampa Bay Rowdies in the second-tier United Soccer League.

“After 20 years as a professional, the time has come for me to hang up my boots,” Cole, who came through West Ham United’s youth system, said in a statement. “It has been a dream come true. All of it.

“Whatever is next, I hope the next two decades are as special as my last 20 years as a professional have been.”

Cole made his debut at West Ham aged 17 and became club captain four years later, being heralded as one of England’s brightest youth prospects due to his excellent dribbling skills and flair.

He joined Chelsea in 2003, one of a number of recruits brought in following the takeover of the club by Russian Roman Abramovich but struggled to impose himself as a starter in his early days at Stamford Bridge.

However, he went on to win every domestic honour at Chelsea, including three Premier League titles and two FA Cups.

On the international stage, Cole was regarded as a member of England’s ‘golden generation’ which included the likes of Frank Lampard, David Beckham, Steven Gerrard and Rio Ferdinand.

He scored 10 goals in 56 appearances for the national side between 2001 and 2010, but never quite reached the potential he showed in his youth. Cole was often hindered by injuries throughout his career.

He was selected for the 2002, 2006 and 2010 World Cups, making his final England appearance at the latter tournament in South Africa.

Cole’s career after leaving Chelsea in 2010 was limited to short uneventful spells at Liverpool, Lille, West Ham, Aston Villa and Coventry City before moving to the United States.

Having enjoyed a short stint as player-assistant coach at the Rowdies, Cole now wishes to pursue a coaching career in the near-future.

“I want to stay involved in the game. I feel I can offer a lot as a coach and have really enjoyed the opportunity to undertake some of these duties with the Rowdies,” he added.

“To lend my experience to help other young footballers achieve their dreams, just like I did, is a big passion of mine.”