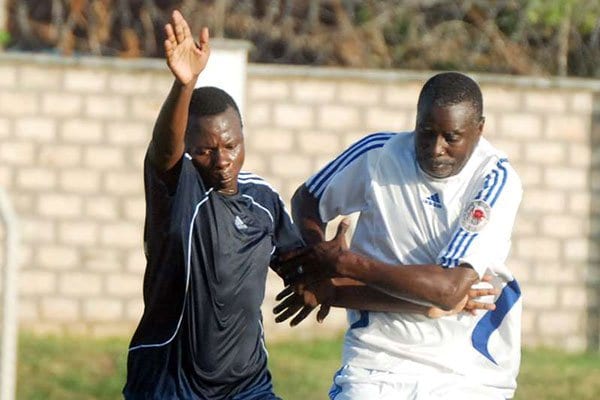 Oloo, who was in Gor’s team that won the 1987 Mandela Cup, having joined the team in 1985 from then Kenya Cargo Handling Services (now Bandari), was found dead in his house on Monday morning.

Gor chairman Ambrose Rachier confirmed the demise to Citizen Digital, eulogizing him as a great resource especially in talent search.

“I can confirm that through our club CEO Ludovick Omondi Aduda, I have learnt that Ben ‘Breakdance’ Oloo was found dead this morning in his house in Mombasa.

“As chairman of Gor Mahia, I want to pass my very sincere condolences to the family of the late Ben Oloo. He was a very good player, very versatile from the wings. His intricate leg movement made him a darling to our fans hence the nickname ‘Breakdance’. He was our legend.

“He was also useful to us in terms of identifying talent. We will sorely miss him, and as a club, we will take part in the funeral plans,” mourned Rachier. 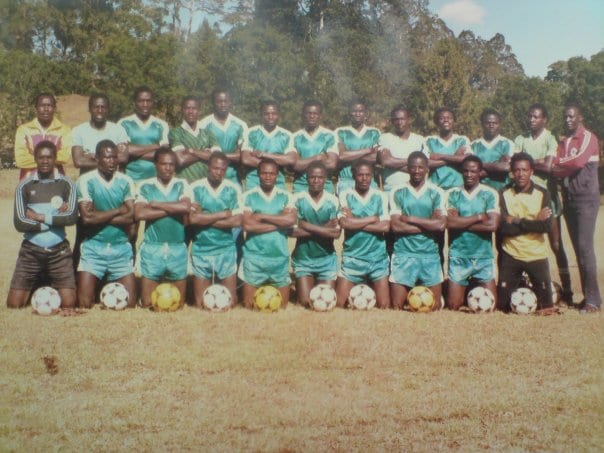 Oloo’s son, Arthur Oloo, said: “Nothing is still conclusive. I just arrived in Mombasa and we now intend to have a post-mortem done, until we do that, we can’t speculate.”

Born in 1961 in Migori County, Oloo went to Central Primary School and Kisumu Boys High School where he played hockey. He was part of the school team that won the national title in 1974.

He transferred to St. Mary’s High School, Yala, where he abandoned hockey for basketball until 1978 when the man of multiple talents preferred football for other disciplines.

He joined Kisumu Black Stars and played for them in the 1979 and 1980 Super League. He joined Utalii College a year later and featured for their football team even as he pursued a course in food and beverage management at the institution.

He later joined Lake Warriors of Mombasa, then Kenya Cargo Handling Services (now Bandari), before being poached by Gor Mahia in 1985. It is in his prime at K’Ogalo that the deceased was given the nickname ‘Breakdance’.