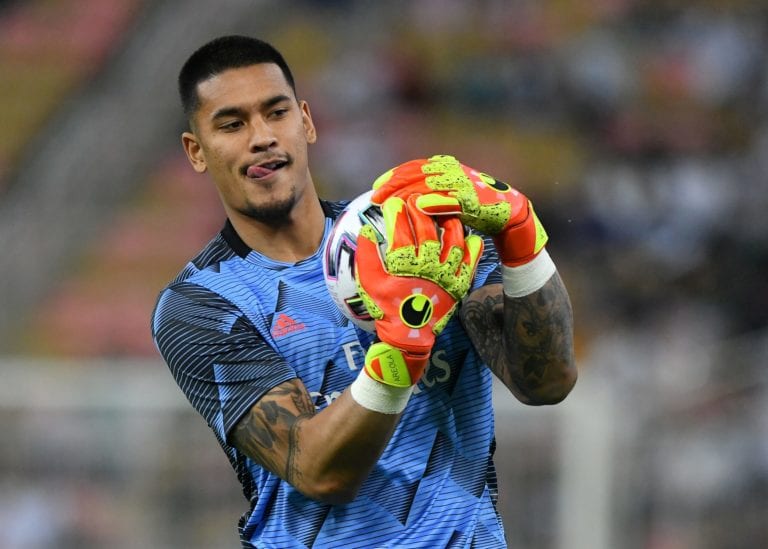 Fulham have signed goalkeeper Alphonse Areola on a season-long loan deal from French Ligue 1 champions Paris St Germain with the option to make the move permanent, the promoted Premier League side said in a statement on Wednesday (Sep 9).

French World Cup-winner Areola, 27, spent the previous season on loan at Spanish champions Real Madrid as part of a deal that took Keylor Navas to Paris.

Fulham, who were relegated after the 2018-19 season, sealed an immediate return to the English top flight after they beat Brentford 2-1 in the Championship playoff final.

Scott Parker’s side host Arsenal in their opening game of the Premier League season on Sep 12.