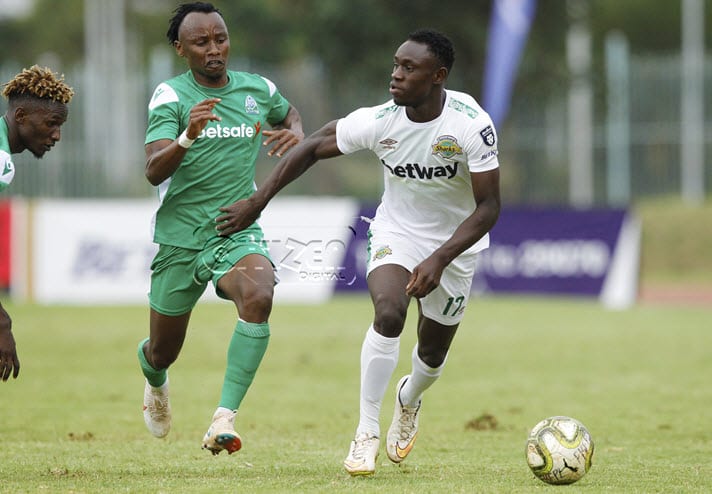 Football Kenya Federation (FKF) Cup defending champions Bandari FC to take a ‘light’ opposition if they qualify to the Rounds of 16 in the competition.

In the draw conducted today at the FKF headquarters, the Andrew Casa Mbungo side will play Division Two side Dimba Patriots in the Round of 32, then take on the winner of Kajiado North – Sigalagala TTI tie – as their next opponent in Rounds of 16.

Gor Mahia who defeated Congo Boys FC over the weekend will face CUSCO in Round of 32 and should they qualify, they will meet the winner between Mara Sugar and NYSA in the round of 16.

In other fixtures, the winner between Sofapaka and Ulinzi will tackle Nairobi City Stars or Fortune Sacco in the Rounds of 16.

Quarterfinal matches will be played on June 9 and 10 before the semis fixtures take place on June 12 and June 13.

The final duel has tentatively been scheduled for July 4, 2021.

The winner of this Cup competition will bag KSh. 2 Million as well as earn a ticket part in the CAF Confederations Cup.