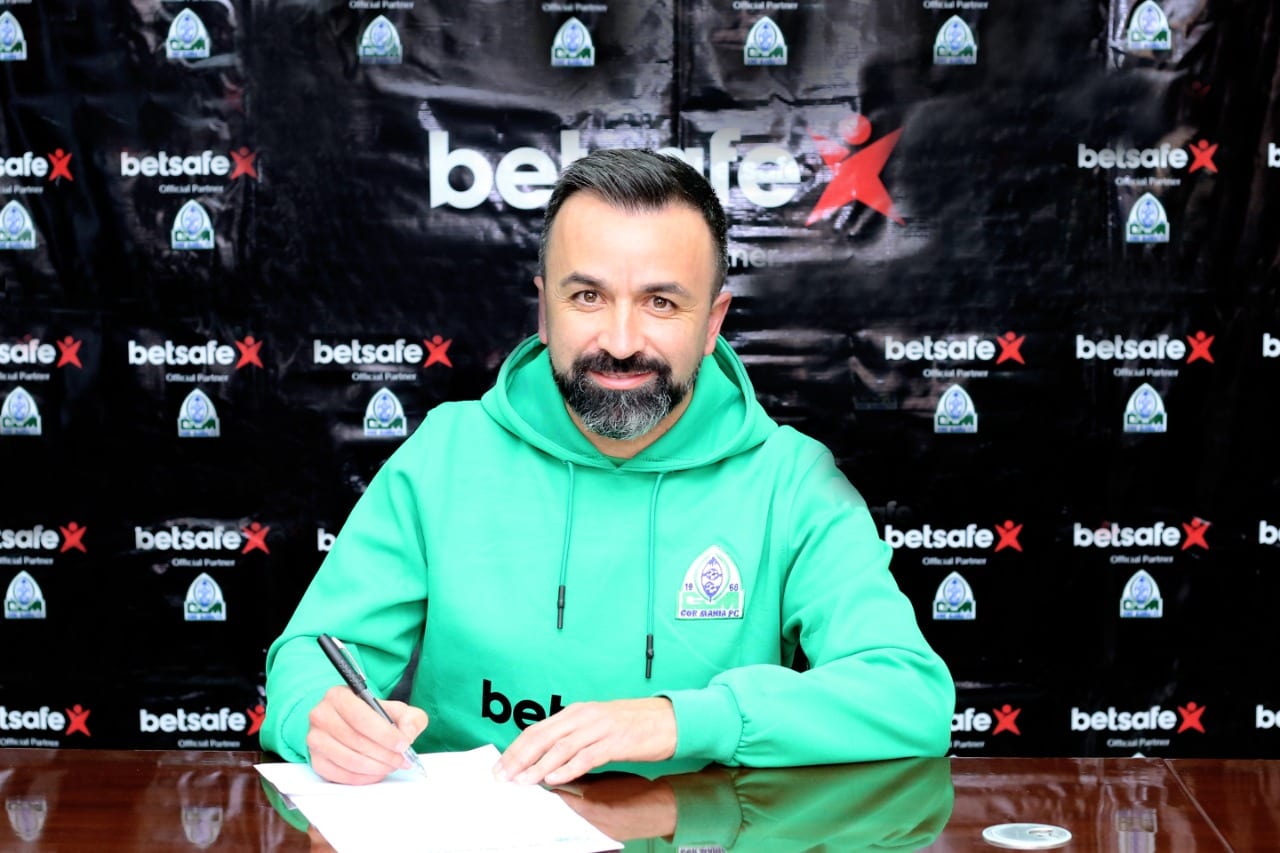 Brazilian Oliveira parted ways with the club after he encountered troubles with his coaching credentials – with CAF saying it did not recognize his South American qualifications.

“We had to source for a new coach after Oliveira had to go back to Brazil to get some training which is to take about three months,” Gor chairman Ambrose Rachier said.

Pinto has vast coaching experience having managed St. Georges of Ethiopia, C.R.D. Libolo & Caála both of Angola, Sertanense and also Famalicão U23 side in Portugal.

The 46-year-old expressed his delight about working with Gor which he described as a ‘big club’ and said his target is to create more history with the record Kenyan champions.

“I’m here to work with the team to achieve the best at all levels. I am young and ambitious and l want the team to be ambitious so that we can achieve what we want as a team,” Van Pinto told Citizen Digital.

With Oliveira ineligible to manage Gor during CAF matches, Posta Rangers tactician Sammy ‘Pamzo’ Omollo took charge of the club’s Champions League campaign which ended in an 8-1 defeat to Algerian side CR Belouizdad.

Gor thus dropped into the Confederation Cup where they have been paired with Zambian club Napsa Stars.

After back to back appearances in the group stages of the continent’s second-tier clubs competitionin 2018 and 2019, Gor exited at the playoff stage last year after losing 3-2 to DC Motema Pembe of Democratic Republic of Congo.