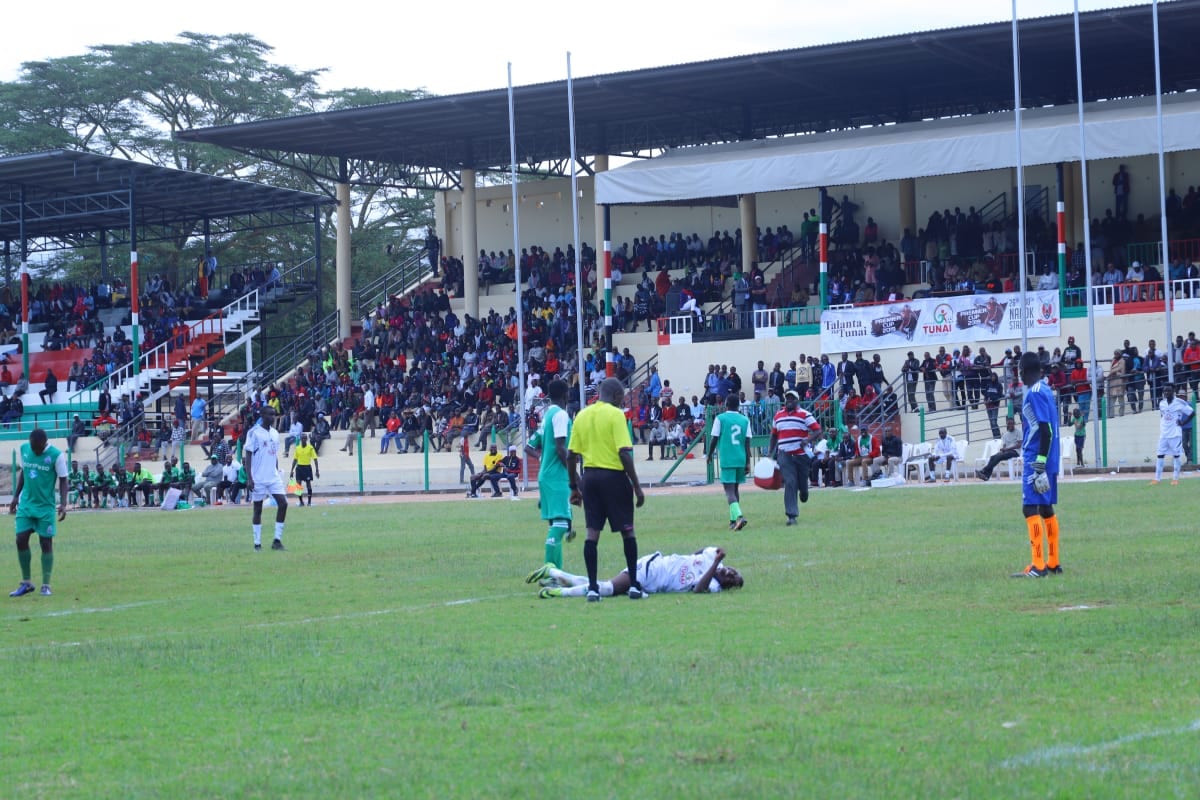 The second edition of Governor Tunai Premier Cup kicked off on Tuesday evening with special guests Gor Mahia Under-20 team dazzling past hosts White Rhinos Under-20 of Narok 2-0, in the curtain raiser staged at the Narok Stadium

The Narok team had fought frantically to register a barren draw in the first half, forcing the fancied young K’Ogalo to wait until the 75th minute when substitute Charles Odaki broke the deadlock.

A fine volley from the left channel found Odaki in a prime position on the goalmouth who perfectly beat the opponent’s custodian Victor Langat for the opener.

Odaki, who was the man-of-the match, completed a brace through solo effort in the final minute of the exciting clash.

After the curtain raiser, the climax of the day was a colorful opening ceremony, where all the 36 teams featuring in the tournament paraded.

All the participating teams will receive playing uniforms and balls, according to tournament coordinator John Koilel

Koilel, who is the Administrator in the Office of the Governor in charge of Youth and Sports, said the competition has brought a huge number of participants where the best will be selected to form Narok County Football Club. 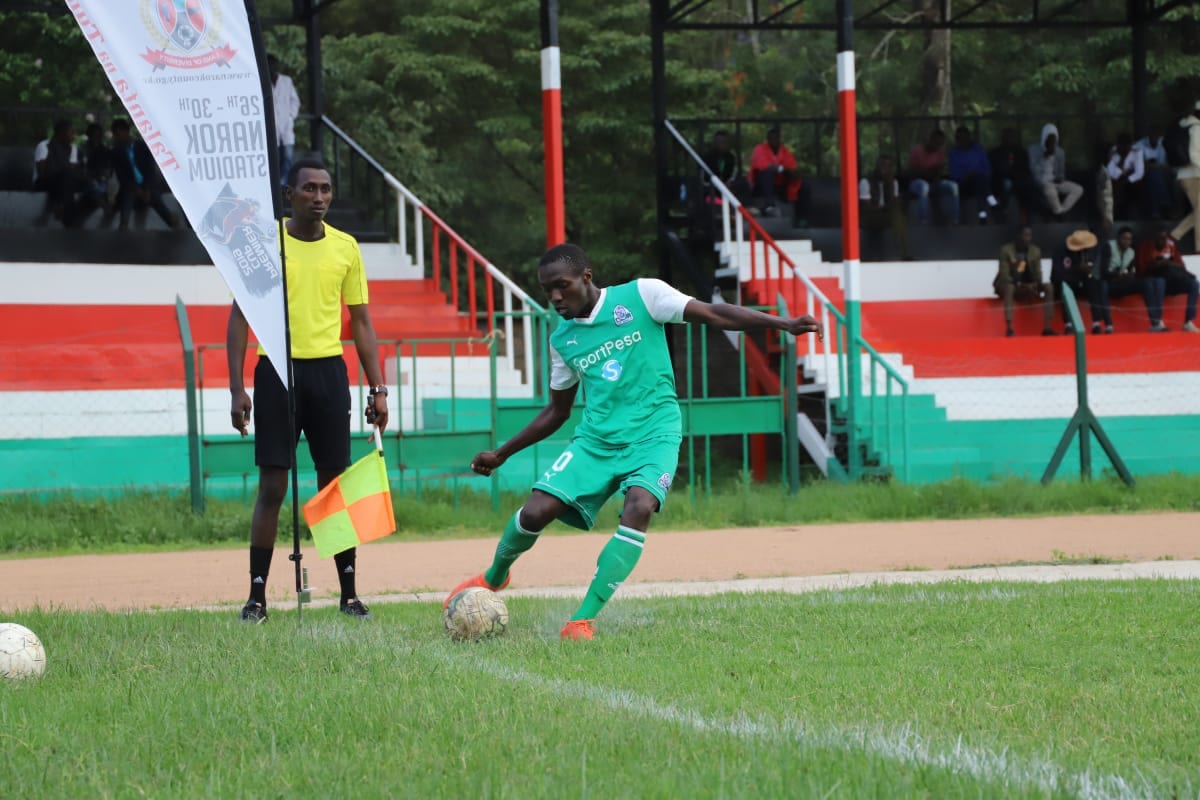 “The aim of the tournament is to nurture and empower talents among the youths in this county, ” Koilel told Citizen Digital.

The County Director of Sports Benson Kariuki has called on the participants to put on more effort so as to nub the solo sport to represent th county in national competitions.
“The overall winner of the tournament will get chance to represent the county in Busia, during Kenya Youth Inter-County Sports Association organized by Council of Governors,” he said.

Former Football Kenya Federation (FKF) Technical director, Patrick Naggi will lead a team of scouts in search of best talents throughout the competition.