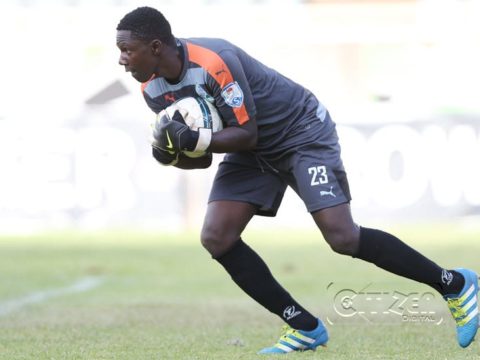 The dilemma surrounding the payment of Sh1 million fined imposed on Gor Mahia goalkeeper Boniface Oluoch by CAF continues to escalate after Gor Mahia said the fine was individual and not the club’s responsibility, leaving the player in a precarious position.

Club chairman Ambrose Rachier said last Friday that they had settled payments for players who had sued them at FIFA and had their transfer ban lifted. He however said the fines imposed on individual players for unsporting behavior in Zambia were individual fines and not directed to the club.

“We have cleared our former players and FIFA has lifted the transfer ban on the club. About the fine imposed on players, those were not our fines. They were individual fines,’’ explained Rachier.

CAF had earlier fined Oluoch and the club former midfielder Kenneth Muguna Sh1.5 million each after the disciplinary committee established that they mishandled the South African match official who was in charge of their group stage CAF Confederations Cup qualifier against Zambia’s NAPSA Stars.

Muguna who left the club on mutual consent to join Azam of Tanzania has reportedly paid off his fine from the proceeds of his sign-on fee at Azam. This is according to Gor sporting director Lordvic Aduda.

“Azam did not pay for Muguna. He used his sign-on fee to mend fences with CAF. I have invited Boniface to discuss other easier ways of settling the debt and I can say it is upon the person indebted to willingly seek assistance,’’ said Aduda.

The long serving club official said he wanted to write to CAF to allow the player to pay in bits but this could only be possible had the player availed himself for the meeting. 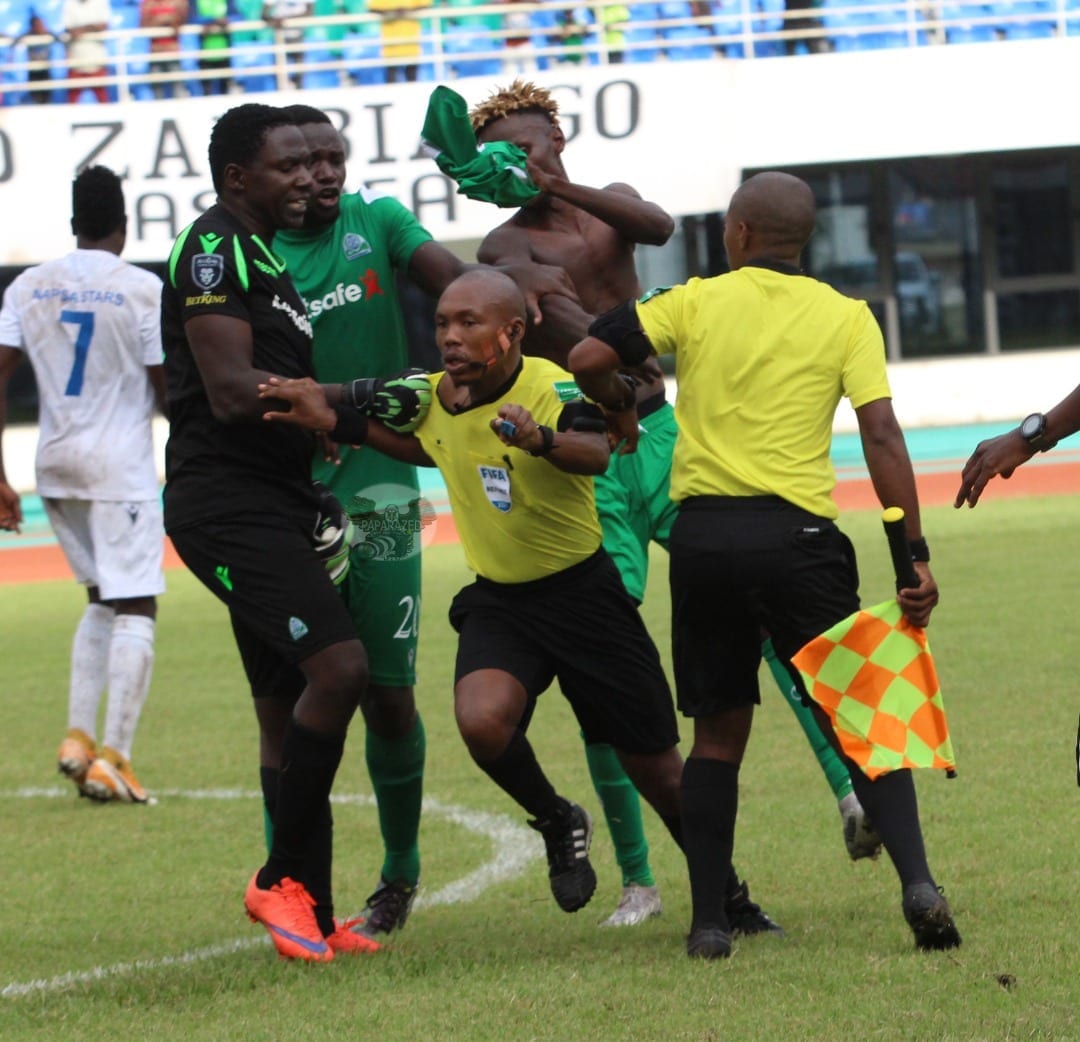 Meanwhile, the shot stopper’s future at the club hangs in the balance. Ever since the arrival of Mathew Gad, the former Kenyan international has been sidelined from the posts with Gad being preferred as the number one.

Further, there is the possibility of Gor signing Malian international goalkeeper Adama Keita who is currently training with the team. Team assistant coach Sammy Omollo ‘Pamzo’ had in an earlier interview shown much interest in the shot stopper saying he was happy with his confidence and accuracy between the sticks.

“We have not signed him, but I love his kind of play and the confidence. He is a player who can really help us and especially in our continental assignments,’’ said Pamzo.

Samwel Njau is another skilled goalkeeper in that squad. According to ‘Pamzo’, head coach Mark Harrison is keen to have only three goalkeepers in his new squad meaning Ouloch who is the longest serving player could be on the chopping board.