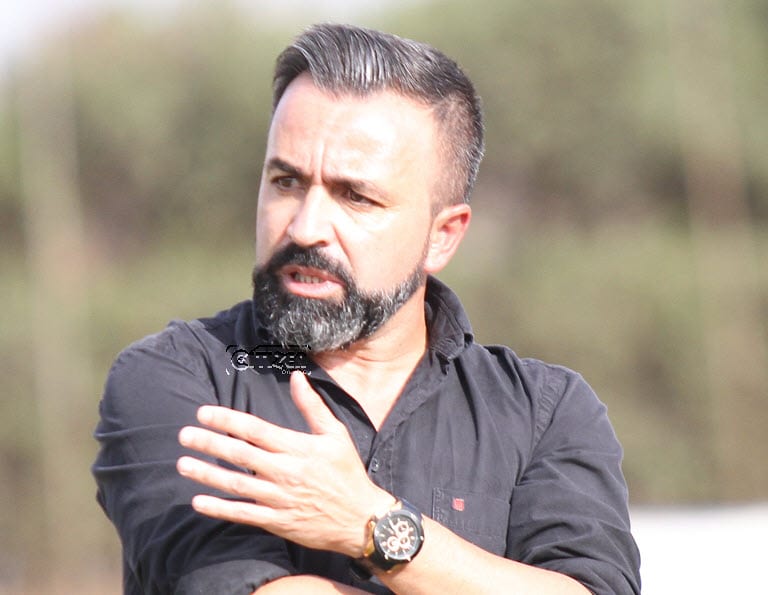 After collecting only one point in the last two league matches, defending champions Gor Mahia will now shift their full focus to the FKF Cup final on Sunday against their arch rivals AFC Leopards.

Gor head coach Manuel Vaz Pinto says they were forced to make early changes against Bandari so as to rest his key players ahead of the mouthwatering tie.

“Having not scored up to 70th minute we switched our plans to the finals and that is why we rested Muguna and other key players,” Vaz Pinto said.

Despite the fatigue of playing 16 matches in 46 days, the Portuguese tactician is confident that they will put all their effort to qualify for the continental tourney after missing out on Champions League.

Alpha Onyango and Andrew Juma were the only absentees in the Bandari match and they hope to make a comeback in the final.

“The time is very minimal and we have to do all we can to prepare in two days time but we did not lose any player to injury today,” he added.

The Mashemeji derby final will be staged at the Utalii grounds on Sunday preceded by a third place encounter between Bidco United against Equity.

The winner of the tournament will be entitled to a KES 2 Million cash prize as well as a chance to represent the country in the CAF Confederations Cup.

Tusker FC who are leading the log as of yesterday 30th June have been given the Champions League slot where they will be returning to the continental championship where they last took part in 2017.

They were eliminated in the preliminary round against AS Port Louis of Mauritania losing 3-2 on aggregate.