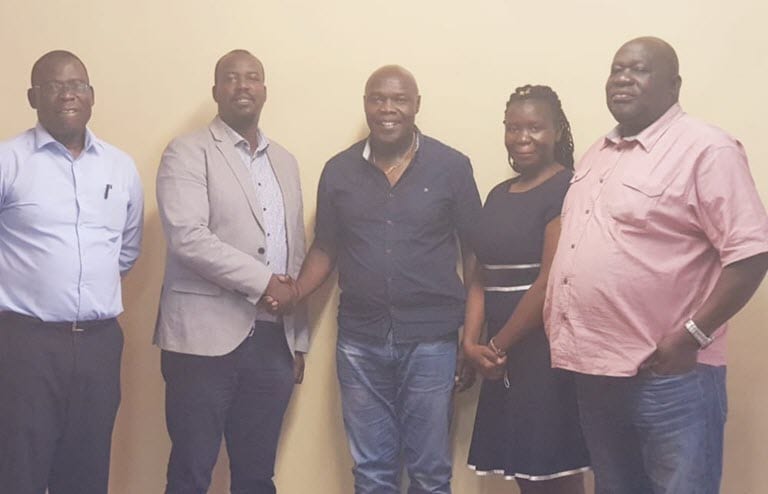 Gor Mahia chairman Ambrose Rachier and secretary general Sam Ocholla have buried the hatchet ahead of the club’s CAF Champions League game against Belouizdad this afternoon.

The two have not seen eye to eye ever since Ocholla endorsed an FKF-PL TV rights broadcast deal behind Rachier’s back, but they met Tuesday evening and reconciled.

Rachier says they agreed to work together promising to call for a presser on Thursday to shed more light on their meeting.

‘’We met on condition that my position on the StarTimes media endorsement was done unlawfully and I am happy the secretary general apolosized and promised to withdraw his endorsement. I have no other grudge with Mr. Ocholla and we have agreed to work together,’’ explained Rachier.

“Already Gor Mahia haters are faulting our handshake for reasons known to them. Reconciliation is the way forward and we can’t live in wrangles throughout. I will give more details tomorrow,” added Rachier.

According to sources present at the meeting, Ochola apologised for signing the TV rights deal without the blessing of the executive. 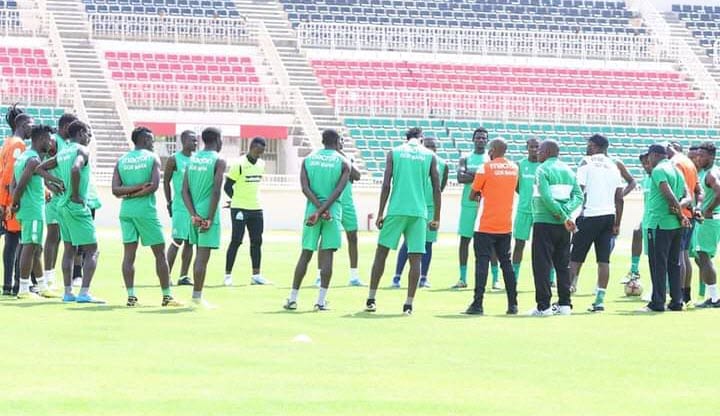 Rachier opposed the TV deal saying they did not know what it contained while Ocholla, in a statement, at the height of their feud, said it was ‘good’ for Gor.

FKF on its part had threatened to throw the club out of the top division for failing to endorse the agreement. Gor were joined by Mathare United, Zoo and Ulinzi Stars in defying the federation.

The club will meanwhile confront Belouizdad of Algeria this afternoon from 3pm at the Nyayo National Stadium in ‘mission impossible’. K’Ogalo soaked six goal to no reply in the first leg and must win by a near cricket scoreline – 7-0 -to sail to the group stage of the competition.

A likely aggregate defeat as predicted by the bookmakers will see them relegated to the CAF Confederations Cup, for the third time in a row.