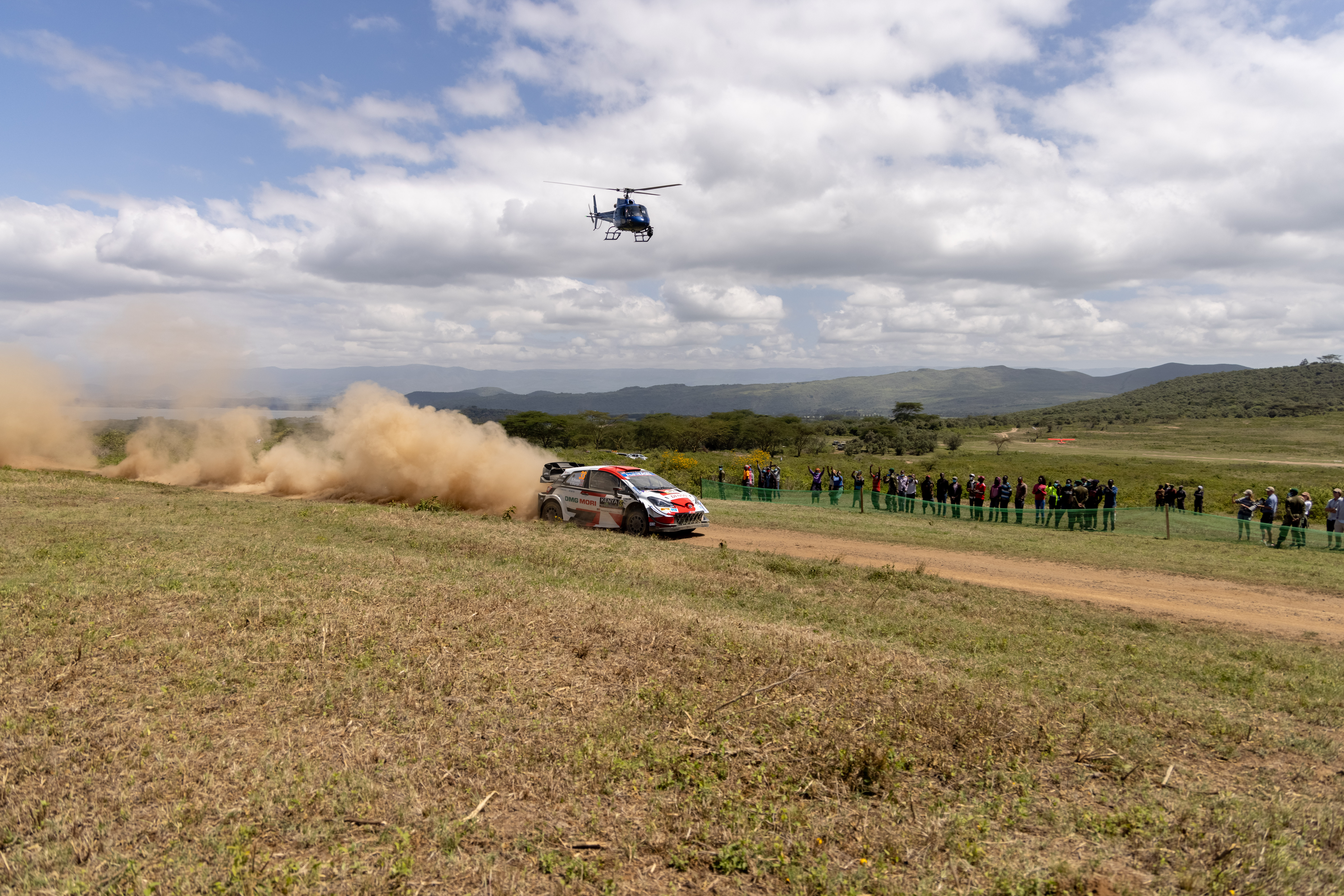 World over, sports tourism is one of the fastest growing sectors of the economy. While in the past sports enthusiasts have mainly followed action from the comfort of their living rooms, thanks to cost implications and, at times, distance, a closer look at the sports arena reveals that most people now prefer watching these games live. And as a result, the net worth of this industry has skyrocketed to unprecedented heights. Alex Kinyua, explores this fast-growing sector and how Kenya can tap into the billions generated from it.

Sports Tourism has over time contributed greatly to various economies around the world. The United Nations World Tourism Organisation (UNWTO) predicted that by last year, there would be over 1.4 billion international tourist arrivals worldwide.

At the same time international sports events have been mentioned as one of the primary reasons for the growth of tourism. This partly explains the tussle witnessed between countries when they table bids to earn the rights of hosting international sports events such as the World Cup, the Olympics, Commonwealth Games, World Athletics Championships, and the Africa Cup of Nations, amongst others.

The return of the Safari excited many, spectators and the government, not for the sheer demonstration of speed and skill by the rally drivers but also for the economic boost that came with hosting such an event.

It also went along way in showcasing Kenya’s tourism potential, many of the drivers hailing Kenya for her beauty.

From it, the government can draw lessons on how to market Kenya and her tourism potential, while also investing in facilities to enable her host more international events of such magnitude in the future.

“I would wish to pay special tribute to recognize and thank our partners in this year’s Safari Rally Championships. Their generous technical and financial support has contributed to the successful preparation of the Safari Rally, which is geared to benefit various sectors of our economy,” Sports, Arts and Culture CS Amina Mohamed said at the culmination of the event, reinforcing the long held belief that more can be done to shore up Kenya’s economy through Sports which is today a multibillion dollar industry in the developed world where sports is streamlined.

Based on this, the Kenyan government, through President Uhuru Kenyatta announced that it had agreed to extend its contract with the Fédération Internationale de l’Automobile (FIA), to not only host the Safari for 3 years but 6 years.

“It gives me great pleasure to announce today that we’ve agreed with International Automobile Federation, as well as the world rally championship to continue hosting the safari rally in Kenya every year, until the year 2026.”

Such events help sell a country’s image as well as its magical tourist destinations, something that most drivers noted during the event, while others vowed to come back for holiday, to soak it all.

“It’s definitely a unique event, so I’m sure I will share that a lot in my memories, and that’s clear. All these fast spaces in the middle of nature, the animals, it’s very nice,” Amina said of the event.

The WRC event attracted over 840 million streams and TV viewerships in over 150 countries around the world. This is a classic way of marketing the country to potential tourists and this will in turn translate to revenue.

And Kenya is not resting on her laurels. Three years ago, the country hosted the World Under-18 Championships and is primed to host the World Under-20 event in September in Nairobi, the government pumping in millions of money in upgrading various events and tournaments in a bid to grow her international stature with a long-term goal of positioning Kenya as a sporting destination in Africa but and also a tourism hub.