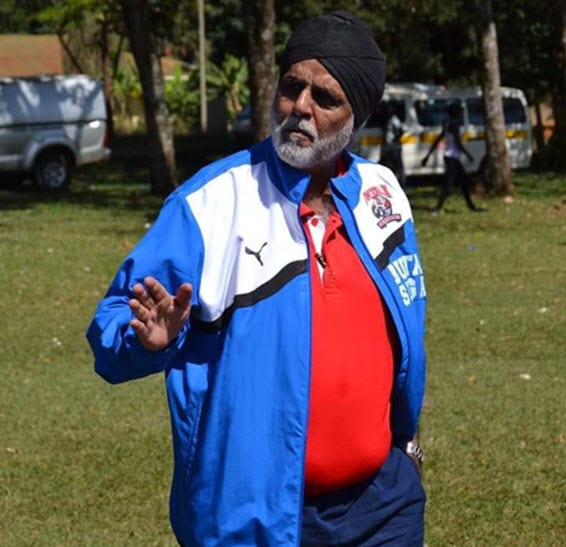 In an interview with Citizen Digital, Randiek said Kake who he played alongside died after a short illness.

“It is a big blow for me and the hockey fraternity at large following the demise of Kake. He was not only my teammate but also a close family friend,” he said.

Kake, an alumnus of Kisumu Boys High School had enjoyed a glittering career with the national team where he was part of Kenya’s team that bagged a gold medal at the 1987 All Africa Games held in Nairobi.

He also participated at the 1984 Olympic Games in Los Angeles as well as the 1988 Games in Seoul, South Korea. He also captained the national team.

He joined Kisumu Simba Union Club in 1979 after completing his studies in the United Kingdom. He would later coach the club after retiring from the sport.

Upon his retirement he served in various capacities at the Union including as the vice chair between 2014-2015 and as a technical advisor until his demise.

“He was a decorated player who mentored many players especially in his backyard of Kisumu. Remember he was also the president of the sport in Nyanza,” said Randiek.