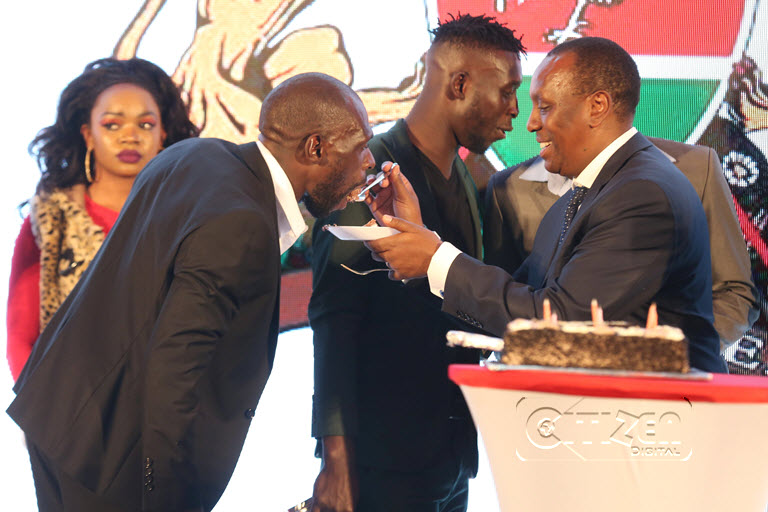 The 2019 SJAK Player of the Year and Gor Mahia defender Joash Onyango has said he is focused on staying at K`Ogalo and helping the team win more trophies.

Speaking at the Nairobi National Museum where he was feted Monday night, Onyango who was also part of Kenya’s Harambee Stars squad to 2019 Africa Cup of Nations, insisted winning the trophy doesn’t mean he will shift his focus on how to leave the club for greener pastures but another challenge to help the team win more trophies.

“I am not thinking about leaving Gor but I am taking this as a challenge, I owe this to the club and I want stay and see Gor win many trophies,“ he said.

The K`Ogalo centre-back went home with a cool Sh1 million accompanied with an LG 55-inch smart television plus a glittering trophy engraved with his name for memories. He also pocketed a further Sh250, 000 for bagging the Defender of the Year award. 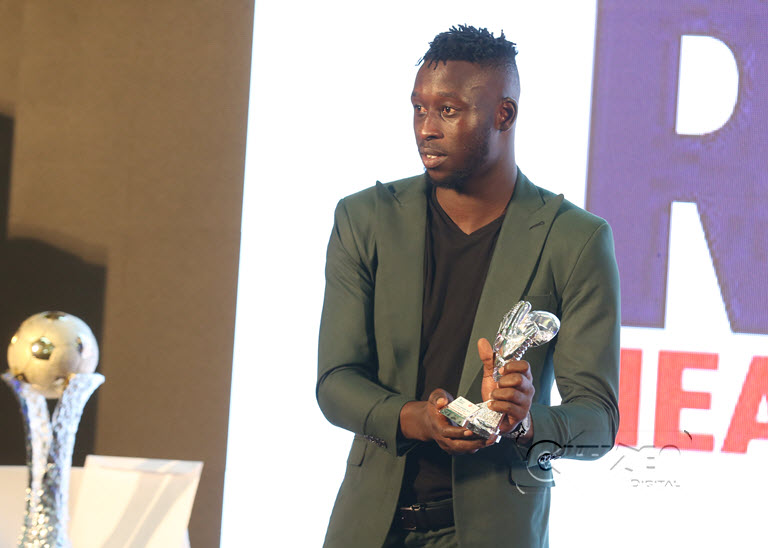 Shikalo spoke at the gala after he outshined Sofapaka`s Justine Ndikumana and Western Stima`s Samuel Odhiambo to lift the 2019 SJAK Golden Glove.

Shikalo hailed the immediate former Harambee Stars coach Sebastian Migne for believing in him and advising him to sign for Yanga FC despite the chance he had to play in the Chan tourney.