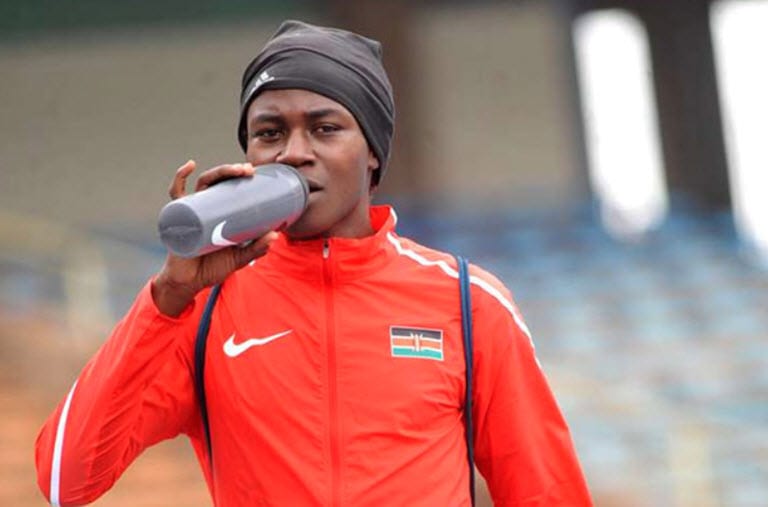 Fresh from their exploits at the Commonwealth Games in Australia, 400m specialist Maximilla Imali and 800m runner Eglay Nalyanya will be the star attractions during this weekend’s fifth Athletics Kenya (AK) meet at the Mumias Sugar Sports Complex in Mumias.

The meet had been scheduled to be held at the Bhukhungu Stadium but was moved due to incompleteness of the track.

Imali finished fifth in the 400m finals at the Club Games, while Nalyanya only managed the eighth place in the women’s 800m final.

AK Western region chairman, Francis Afundi has indicated that preparations in Mumias are complete and the first event will be 10,000m men at 9:00am.

The AK Public Relations Officer Evans Bosire, indicated that teams from the National Police Service, Prisons and Defense Forces are expected to attend.

Other athletes who have confirmed attendance include the winner of Kisii half marathon, Joseph Koech, among others.

The fourth meet was held in Eldoret a fortnight ago.