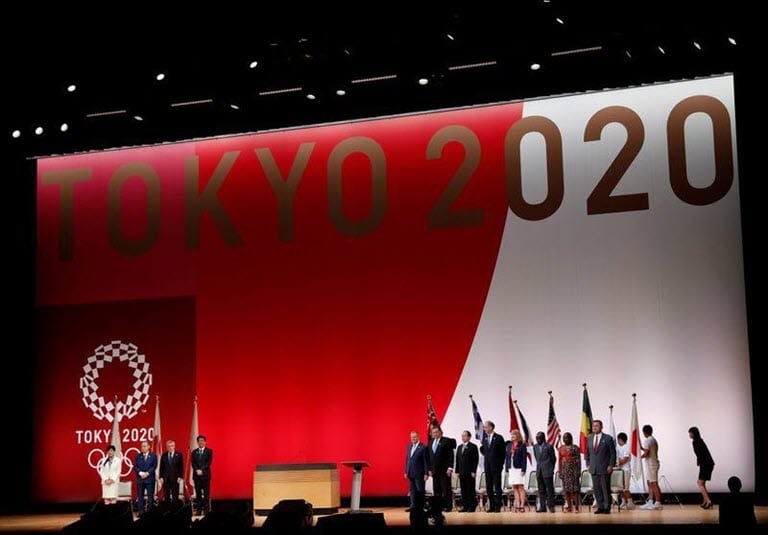 International Olympic Committee (IOC) President Thomas Bach will be in Tokyo for three days next week to review preparations for the postponed 2020 Olympics and back organisers amid the ongoing COVID-19 pandemic.

Bach told a news conference on Wednesday he would be in Tokyo between Nov. 15-18 but did not provide details on possible meetings with government officials or Prime Minister Yoshihide Suga.

“It (the trip) is important because we are now coming to a crucial stage of putting this toolbox together with COVID-19 counter-measures to get the feeling what will be needed next year,” he said.

“I hope after this visit we can give even more confidence to all the participants of the Games about the safe environment they will see in about nine months from now.”

The IOC and Japanese organisers took the unprecedented decision in March to delay the Games by a year to 2021 due to the pandemic, a costly postponement that still has many moving parts given the spread of the virus.

Bach said it was still to early to say whether spectators or even international visitors would be part of the Olympics in July and August but he believes recent events held in Japan provide confidence that some fans will be in the arenas.

Japan hosted a one-off gymnastics meeting on Sunday, seen as a crucial trial run for having international athletes travel to and compete in Japan during the Games.

“(The IOC is) more and more confident that we will have a reasonable number of spectators,” Bach said. “How many and under which conditions, again, depends very much on the future developments.

“The message I want to deliver in Tokyo is that we are fully committed to the safe organisation of the Games,” Bach said. “This is the principle to which we remain committed; that these games will happen in a safe environment.”