‘It’s a shame to football in Kenya’, Aussems says of plans to host cup final at Ruaraka 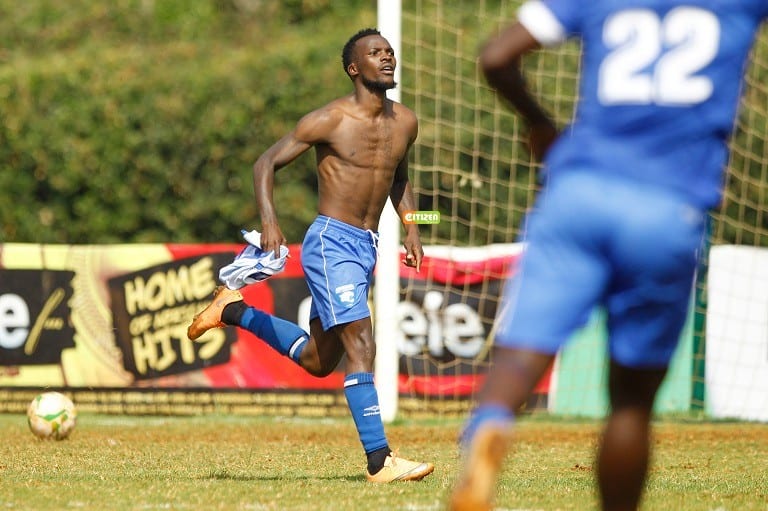 The fact that the FKF Cup final will now be staged at Ruaraka grounds with no fans does not augur well for AFC Leopards head coach Patrick Aussems.

And he’s been open about it, voicing his disapproval for the choice of match venue.

This is after the football governing body unsuccessfully pleaded with the government to allow them host the cup final pitting AFC Leopards against Gor Mahia in either Kasarani or Nyayo this Sunday.

The Belgian who has never fancied taking his boys to play in the Tusker FC training ground, says it’s a shame for such a big match to be staged at such a venue.

Ruaraka, in all fairness, is a sub-standard facility which shouldn’t host top-tier matches, let alone a cup final, but lack of venues has pushed the league management body to the wall.

“If it’s really like that then it’s a shame to football in Kenya. I am aware that the pandemic can put you in some trouble but I for sure don’t want to commend more on that,” Aussems lamented.

According to FKF CEO Barry Otieno, FKF confirmed receipt of a letter from the Sports Stadia Management Board confirming they won’t have Nyayo or Kasarani to host the Mashemeji derby final.

“We’re in receipt of communication from Sports Kenya informing us of the unavailability of both Kasarani and Nyayo Stadium on the aforesaid date,” read the letter from FKF, seen by Citizen Digital.

Aussems has however voiced that the Saturday win against Wazito is a timely boost to the boys ahead of the final, and is hopeful Leopards will win against Kariobangi Sharks on Wednesday in the league before facing K’Ogalo.

“So now we are just focusing on the final which is either you win in 90 minutes or penalties but we still have a game on Wednesday which we will have to prepare to play and get good results.

It’s very good to be ready for the final with a good victory like today (against Wazito),” Aussems added.

Leopards have managed 40 points, only four behind leaders Tusker and two above fourth placed Gor Mahia.