More than one thousand athletes are expected to take part in the Samuel Wanjiru Memorial Race set for February 4 in Nyahururu, Laikipia County, as a way of paying tribute to the late athlete.

Francis Kamau, the chairman of Athletics Kenya, Nyandarua branch, said that everything is in place to ensure that the race takes place.

Kamau added that the more than the one thousand athletes hail from different corners of the country.

“Everything is ready. The only thing remaining is erecting posts where posters advertising the race will be put,” Kamau told Citizen Digital.

“The 10 kilometre race will kick off at 9 am and it will come to an end at 10.30 a.m. It will start from Mairenya trading centre and end at Nyahururu Stadium,” he said.

The 2017 Bilbao Marathon winner, Pharis Irungu, is expected to be among the participants alongside other athletes like Japan-based Joseph Macharia. 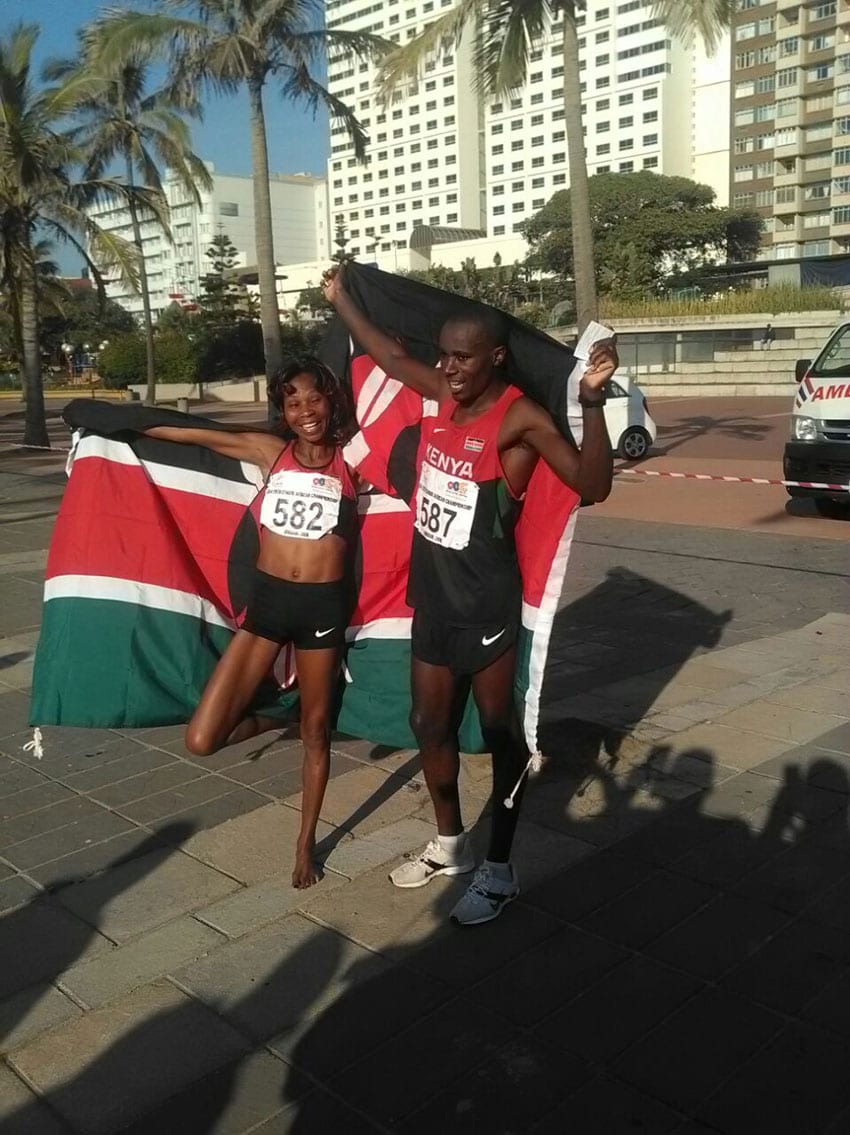 His promising career was however cut short when he was pronounced dead on May 15, 2011, under unclear circumstances.