Its Kipchoge against four for the SOYA male gong

Kipchoge, who is the Olympic Marathon champion, started the year strongly with victory at London Marathon in 2 hours, 04 minutes and 17 seconds on April 22, which was the 15th fastest time over the distance, having won at the same course in 2015 in 2:04:42 and 2016 in 2:03:05, missing the world record by eight seconds.

The 2018 IAAF Male Athlete of the Year thereafter went for Berlin Marathon victory in a World Record (WR) time of 2:01:39 shaving off one minute and 18 seconds from the previous record. 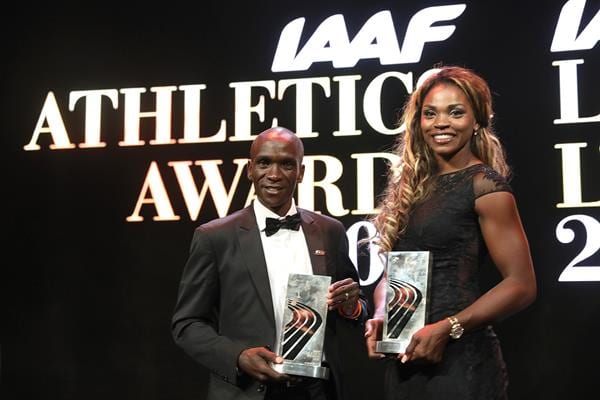 Also, on his way to the WR and his third Berlin Marathon title, Kipchoge also broke the 30km World Record setting new time of 1:26:45.

Manangoi on his part will be looking to retain the gong he won a year ago after winning his maiden Commonwealth Games title in Gold Coast, Australia, clocking 3:34.78 in April.

He later followed it up with his first African title clocking a Championship Record time of 3:35.20 in Asaba, Nigeria in August  before ending his season in style, winning his first ever World Cup title also known as the IAAF Continental Cup in Ostrava, Czech in September. 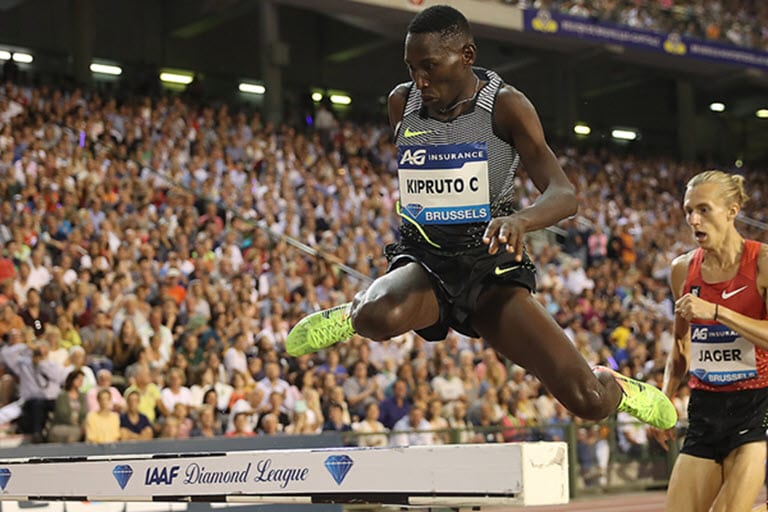 Kipruto is also on the race for the prestigious award having bagged both the Commonwealth and African titles whilst also clinching Diamond League Trophy for the third time after clocking 8:10.15 while running with one shoe in Zurich in August 30.

Aside from the three athletes, rugby star Willy Ambaka is also in line for the award after guiding national rugby team Shujaa to break the half-century-mark for the time with 104 points in the 2017/2018 World Rugby Sevens Series where he was Kenya’s top scorer with 31 tries from 154 points in 54 matches. 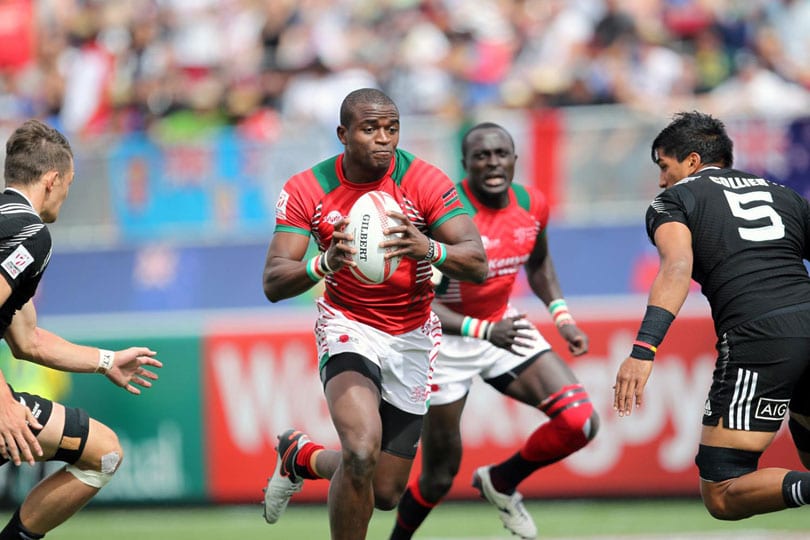 Similarly, Ambaka made his first Cap for the Kenya 15 rugby team, the Simbas this season, when he was named in Africa Gold Cup/ World Cup Qualifier squad to face Tunisia and he scored a brace as the Simbas mauled Tunisia 67-0 at RFUEA Grounds.

He also scored two tries despite Simbas going down 53-28 loss in the Africa Gold Cup decider while he also featured for Kenya Simbas at the other World Cup qualifier at Repechage in France.

Meanwhile, Matasi will be hoping to impress the judges after helping Harambee Stars qualify for the 2019 Africa Cup of Nations (AFCON) finals for the first time in 15 years with his clean sheets against Ethiopia and Ghana in the qualifiers underscoring his performance. 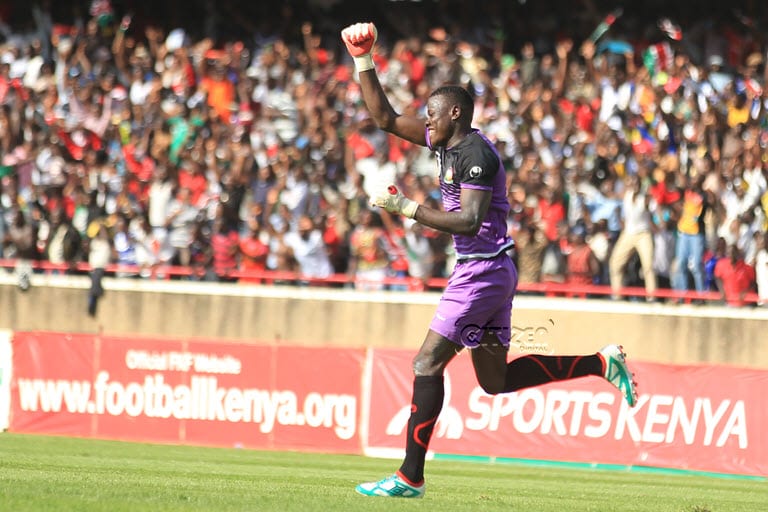 The gifted shot-stopper also managed 29 clean sheets at the Kenyan Premier League (KPL) while playing for Posta Rangers and later at Tusker FC after switching the clubs in mid season before ultimately moving to Ethiopian top tier side St. Georges.

The winners of the awards will be announced on the SOYA gala slated for Friday, January 11 at the Fort Jesus in Mombasa.