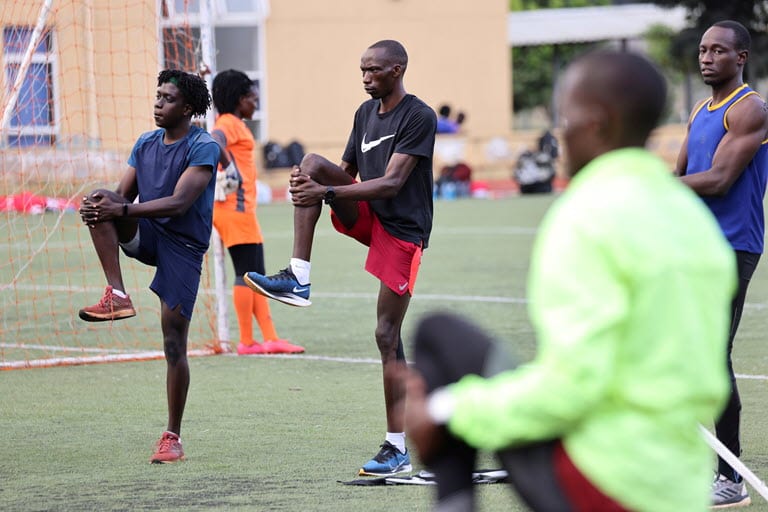 Japan’s Kurume City will no longer host Team Kenya’s pre-Olympic training camp after pulling out due to concerns over the surge in COVID-19 infections across the city.

Kurume was set to host Team Kenya for 12 days, under full sponsorship for their stay, including accommodation, local travel in Japan, training venues and meals for the entire delegation.

Kurume has informed Kenya’s National Olympic Committee (NOCK)  that the sports facilities that were scheduled to be used for the pre-Games training camps are being utilized as vaccination venues.

“Kenya is therefore making alternative arrangements for the team to prepare adequately, and in consideration of the period of stay guidelines from the organisers.

“Consultations have started with the technical benches of the qualified teams, to re-work the activity schedules of the teams to achieve the best results under the current circumstances,” NOCK said in a statement.

Qualified teams were scheduled to travel beginning July 7 for the pre-Games camp in Kurume, located about 1,000 kilometres south west of Tokyo where the Olympic Games are being held.

But COVID-19 infections have rapidly spread in the area since mid-April and the situation has now been recognized as ‘critical’.

The Olympics are due to start on July 23 after postponement from last year.