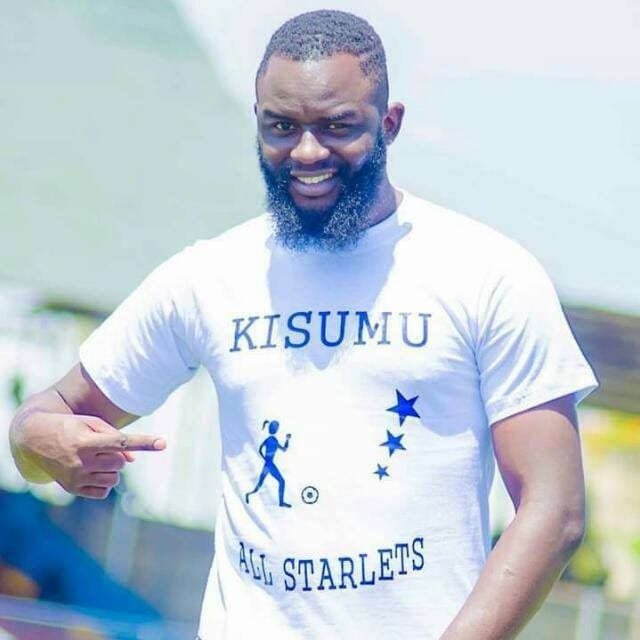 Sports Journalist and LG Electronics employee James Oduor is among those who have been confirmed dead following yesterday’s terror attack at 14 Riverside Drive in Nairobi.

Oduor worked with LG whose offices are located at 14th Hannover– an adjacent block to the D2 Hotel;–the venue of yesterday’s terror attack.

He was among the LG staff that held a meeting with the Sports Journalists Association of Kenya officials at the company’s offices yesterday, shortly before the terror attack.

“We went there (LG offices) to have a meeting to plan about our awards and CSR activities. He (Oduor) is the last person I spoke to and we made some banter about his beard; I remember telling him that he needed to trim them…it is a sad morning and painful that bhe is no more,” mourned Magayi.

Magayi added: “Their offices were evacuated at about 6.30pm yesterday. They did a head count and Edu(James Oduor) and some three of his colleagues were missing…One of the evacuates described in detail  one of the bodies and from the description I knew straight away that it was Edu .The police confirmed  the death early today and his family has been alerted.”

Oduor’s body has been moved to the Chiromo Mortuary.

Fare thee well my friend. Your good spirit will live on in football. You did your part. We shall do ours and remember you. pic.twitter.com/k0BO9Qzxs6

Rest in Peace @Oducobra . Kenyan football is poorer without you. The cowards will not win. pic.twitter.com/gZOLWa8kw9

No one ever defended me the way you did @Oducobra, even when I was clearly on the wrong. Rest easy me bredda, that birthday playlist you were preparing yesterday before the attack, me ago buss it loud. You are my friend for life ♥️ pic.twitter.com/oa4jmbywPX