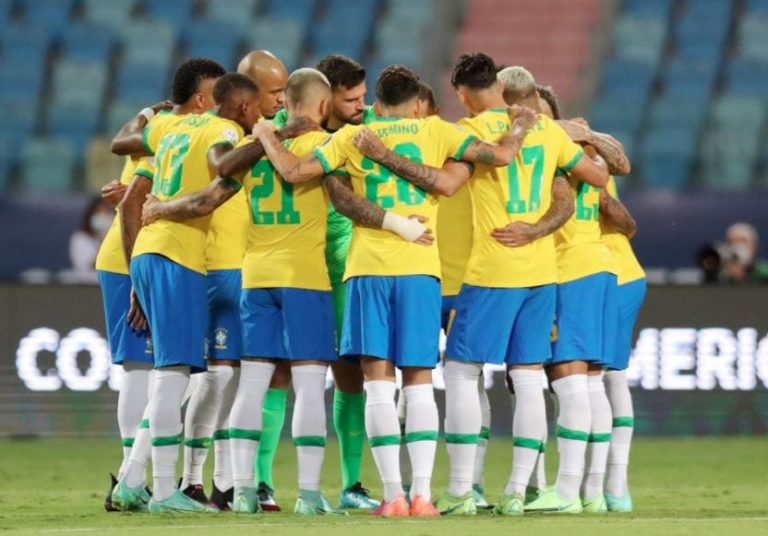 A Rio de Janeiro judge has given the Brazilian Football Confederation (CBF) 48 hours to explain why none of their players at the Copa America are wearing the No. 24 shirt, with the number often associated with homosexuals in the country.

Reigning champions Brazil have registered a full squad of players for the Copa America but unlike the other nine teams none were given the No. 24 shirt, according to the plaintiffs in the case, the LGBT rights group Rainbow Citizens.

In Brazil’s illegal gambling game, the number 24 is linked to the deer, which has homosexual connotations in Brazil. Many Brazilian players in the past have refused to wear the number for their clubs.

A judge asked the CBF to explain whether the decision not to hand out a No. 24 shirt was deliberate, who inside the organisation is responsible for choosing the numbers, and whether football’s governing bodies had any guidelines on registering player numbers.

The CBF has not responded to requests for comment.

“The fight of the LGBTQIA+ community to end discrimination against its members, with the recognition of their rights to a full coexistence in society, is fully known,” said judge Ricardo Cyfer.

The Copa America kicked off on June 13 and ends on July 10.