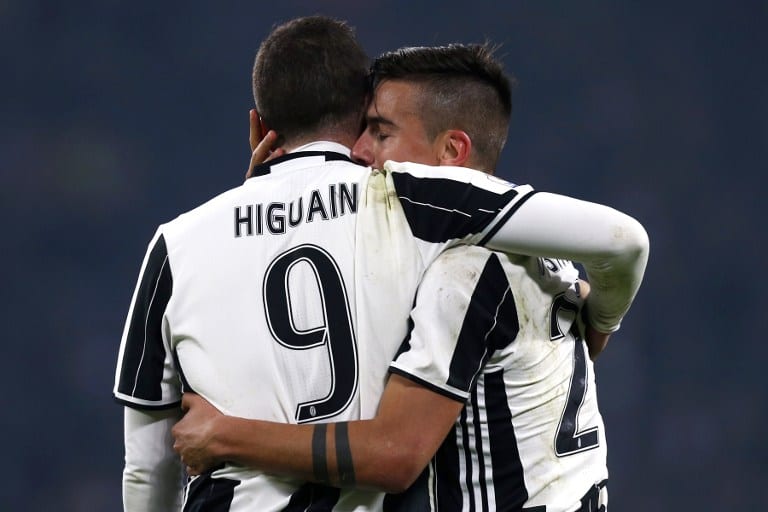 Leaders Juventus host AC Milan looking to avenge a shock Serie A reverse, and hoping the fallout from allegations linking the club to an organised crime figure does not spill on to the pitch.

AC Milan stunned Juventus 1-0 in October to hand the 32-times champions their second San Siro defeat of the season after a 1-0 reverse to Inter weeks earlier.

But while the odds are stacked against the Rossoneri, 17 points off the pace and seven behind Napoli in the third and last Champions League qualifying spot, Juve, at least off the pitch, have gone on the defensive.

The ‘Ndrangheta is an organised crime syndicate with origins in Calabria, but which has spread to the north of Italy.

Prosecutors are investigating its reach in the Piedmont region, whose capital is Turin, and Dominello is alleged to have had privileged relations with Juventus club officials in connection with the acquisition and distribution of match and season tickets.

Agnelli has flatly denied the reports, posting a message on Twitter which said: “I have never met mafia bosses.”

The affair may have cast a slight shadow over Juve as they maintain their bid for a record sixth consecutive league title.

But it should hardly affect Massimiliano Allegri’s men on the pitch. At home, they haven’t conceded defeat or a draw all season in Serie A.

Juventus, who have first-leg leads over Roma and Porto in the Italian Cup semi-final and last 16 of the Champions League respectively, also remain on course for the treble.

Although that is a word goalkeeper Gianluigi Buffon doesn’t like to mention.

“Treble is a difficult word for me to even pronounce !” Buffon said Wednesday.

“Of course we have to think big, have the mentality of big clubs like Real Madrid or Bayern Munich.

“But we have to keep our feet firmly on the ground, and play with humility. If you stay humble, no dreams are forbidden. Even if we only end up winning the scudetto (league title), we can’t be unhappy.”

Juventus will be hard to beat, even if Allegri is without injured veteran defender Giorgio Chiellini.

Milan coach Vincenzo Montella, meanwhile, has concerns over influential Spanish forward Suso, although he is expected to recover from a thigh muscle problem to start alongside Carlos Bacca and Gerard Defoleu.

Suso has played 27 out of 27 games, only once coming off the bench, in Serie A so far. If unavailable, Lucas Ocampos will step in.

In spite of the recent allegations surrounding Juventus, meeting Milan in what Milan CEO Adriano Galliani said is a “fundamental fixture” should eclipse any lingering feeling of controversy.

He said: “It’s a fundamental fixture that evokes great memories, from (Ruud) Gullit’s goal that won us the championship to our win over them in Manchester (in the final of the 2003 Champions League).”