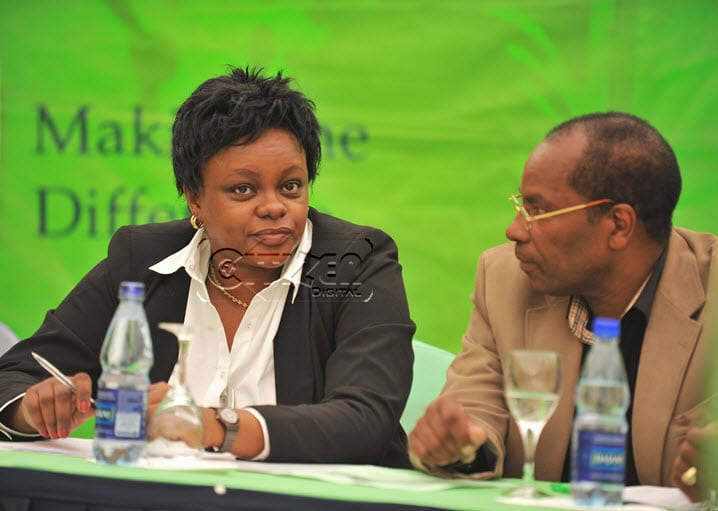 Former Kenya Motor Sport Federation Chairman Jim Kahumbura will head a technical committee that will study and advise on protocols geared towards resumption of motorsport countrywide.

Motorsport is one of the sporting events that were cleared for resumption when CS Amina Mohamed unveiled the final protocols last Friday.

Kahumbura, who is also the 1997 Kenya National Group N Drivers’ Champion in a Toyota Celica, will lead a team composed of technical experts in various disciplines of the sport.

KMSF Chairman Phineas Kimathi, in a statement said: “As KMSF, we remain committed to ensuring the safety of competitors, officials, spectators, media and all who interact with our sport. ”

“Subsequently, and to guide the return of motorsports, I have constituted a committee to study and advise on protocols that will ensure resumption of motorsports”.

Kimathi who is also the WRC Safari Rally CEO said “the committee will subsequently present their proposed guidelines to the Board of Directors of the Kenya Motor Sports Federation for adoption and implementation.”

Prior to the stringent Covid-19 restrictions announced by the Government of Kenya earlier in the year, the KCB Kenya National Rally Championship (KNRC) 2020 had only run two events in Stoni Athi (Guru Nanak) and Nyahururu won by Carl “Flash” Tundo  Baldev Chager respectively.

The Kenya National Karting Championship held one event at the Whistling Moran racetrack in February.

KCB Autocross Championship has been to Jamhuri Park as well as the new track at the Waterfront in Karen.