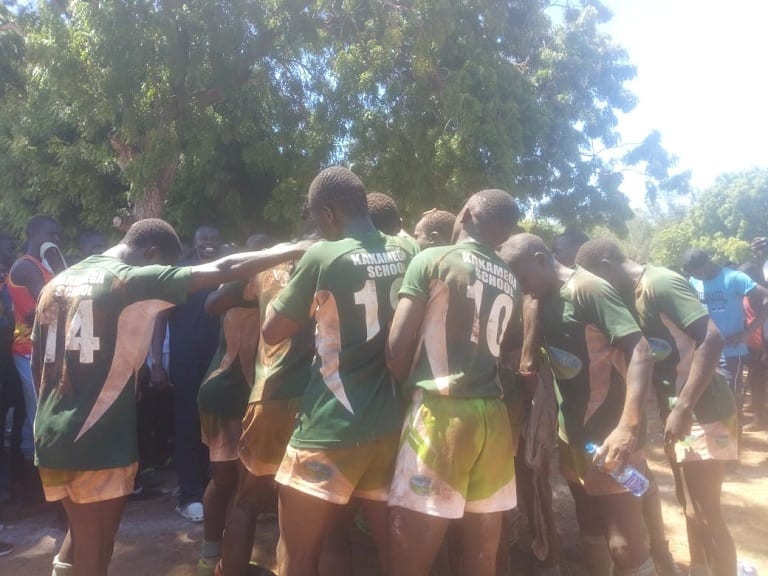 In rugby contest, Kakamega clinched their unprecedented eighth national title beating Dagoretti 18-11 in the finals to bounce back after they were shocked by Menengai in semi-finals in last year’s edition.

In a post-match reflection, the record title holder’s captain Roy Keanu said team work and determination was key in attaining the feat while also relishing the challenge of winning the East Africa title in August in Tanzania.

“After we crashed out in semi- finals last year we went back to the drawing board and we came up with a winning technique which has propelled us to the success. Now we want a sweep in Tanzania and I am upbeat we can replicate the same in the August competition,” he told Citizen Digital.

Dagoretti head coach Victor Walgwe however conceded defeat but promised to bounce back in the East Africa fiesta.

“It was a great achievement to reach finals in the first time and I thank Kakamega for their feat but I tell them I will give them a run on their money in Tanzania,” Walgwe who is also brother to Upper Hill coach Thomas Walgwe charged.

In Tanzania, Kenya will be represented by Kakamega,Dagoretti and Kangaru for 15s while Upper Hill, Laiser Hill and St.Peters Mumias will fly Kenya’s flag in sevens version category.

Julius Otieno ,the Nairobi champions long-serving head coach said it was a good revenge against the Philip Onyango led side after defeating them in last year’s finals held in Embu.

“We are very happy after exacting revenge on our opponents especially in their region. They had dominated for long and I was optimistic I will triumh,” he said.

In East Africa scene, Buruburu and Kaya Tiwi will fly Kenya’s flag for girls while seven-time champions Laiser will represent the country alongside their fellow finalists Dagoretti.