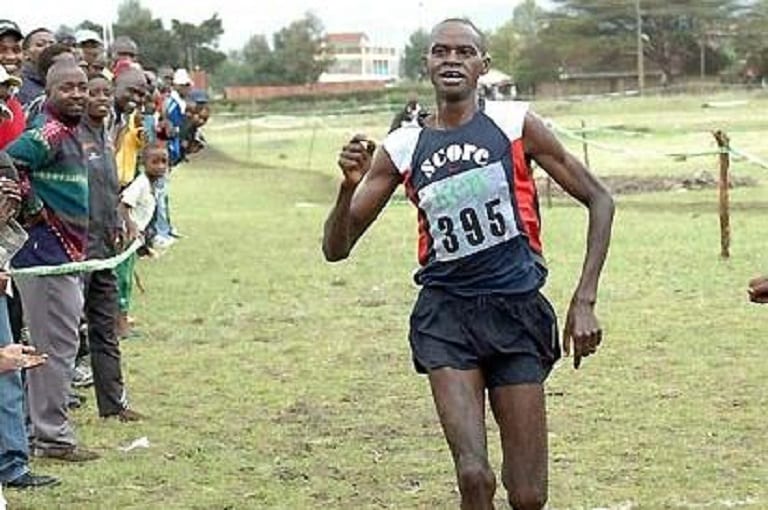 Nicolas Manza Kamakya has no injury concerns ahead of the fast approaching Commonwealth Games slated for April 4-15 in Gold Coast, Australia.

Kamakya believes that exposure to the Games and his triumph at the 2011 Gold Coast Marathon will come in handy on April 15 during the men’s Marathon race.

Speaking to Citizen Digital after a speed workout at their camp, Don Bosco Karen, on Thursday morning Kamakya, assured athletics enthusiasts that he has fully recovered from the hamstring injury he picked during last year’s BMW Berlin Marathon.

“When I was pacing during during Berlin Marathon, I started feeling pain after the eighth kilometre. I pulled out of the race and headed to the start line. I was checked and treated and the doctors advised me to take a rest for one month. I did that and now I have fully recovered ready to battle for the top podium place in Gold Coast,” Kamakya said.

The 32-year-old, believes that he will have a repeat of 2011 where he set a course record of 2:10.01 despite the hot hot windy conditions experienced at Gold Coast.

“The heat had overwhelmed me when the race was starting. I compose myself as after hiting the 35km marker. I felt energized and went for the victory with the help of another athlete who pushed me up to 40km. If the weather conditions remain constant I shall give good results,” added the 2007 Boilermaker 15k Road Race winner.

The Kenya Police Service officer urged Kenyans to have faith and support the road race athletes selected by Athletics Kenya last month. The team of six athletes led by Julius Nderitu, Kenneth Mungara, Sheilah Jerotich, Hellen Nzembi and Shelmith Muriuki was heavily criticised for their age and lack of experience.

“We are working together as team to ensure that we deliver for our country and prove our critics wrong. Our victories there will bring joy to our nation. Their criticism is our motivation to work harder and smarter. It will truly show them that we are as good as top gun road racers,” said Kamakya.

Kamakya has made three podium finishes in full marathon and five in the half marathons. He holds a personal best of 2:06.34 after finishing fourt during the 2011 Amsterdam Marathon.

He has also registered did not finish (DNF) at the 2011 Honolulu Marathon after suffering achilles tendon injury that also nagged him during the 2012 Lake Biwa Marathon in March.