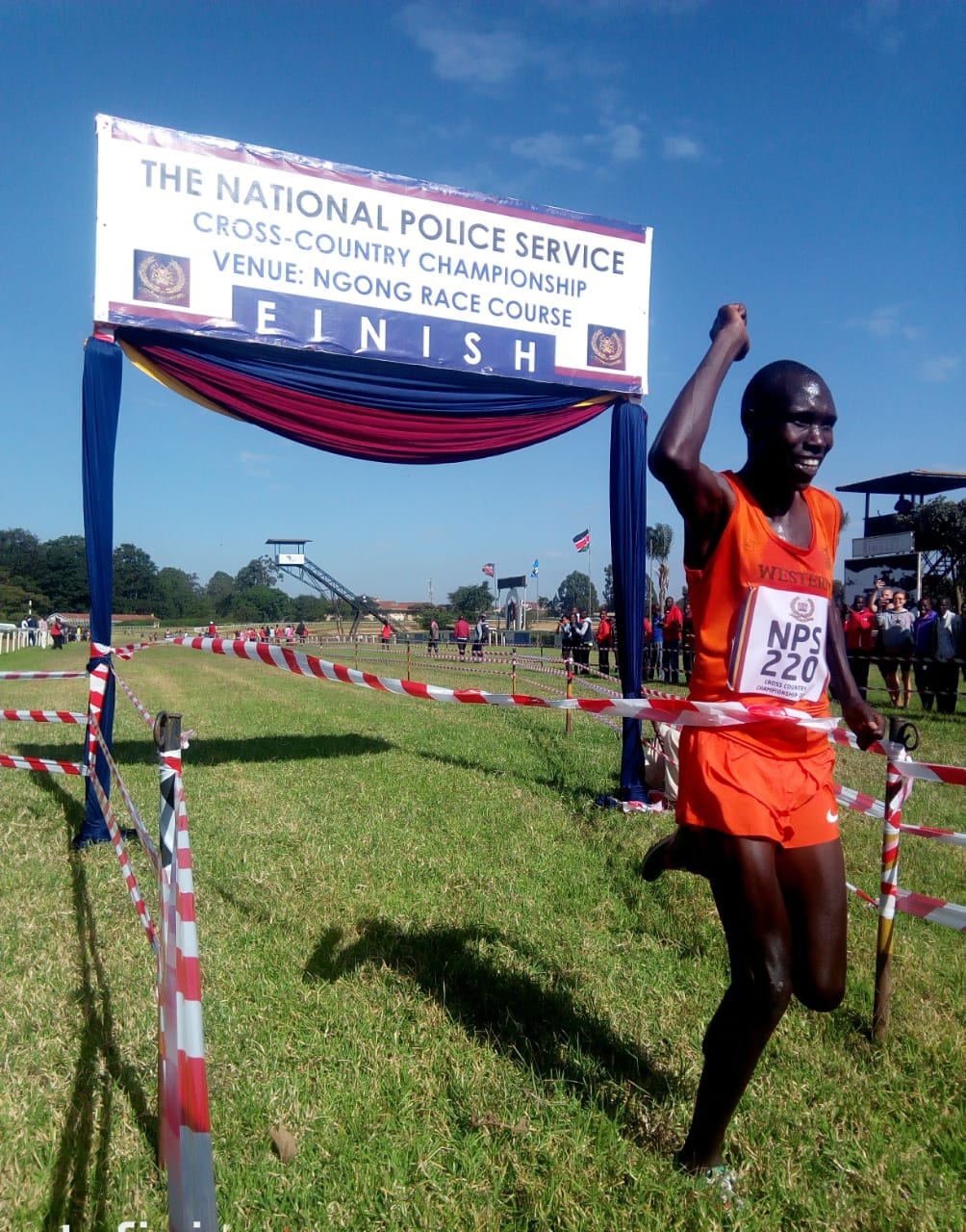 Kamworor together with Boit, the famous man who paced the world marathon record holder Eliud Kipchoge at the Berlin Marathon and Mathew Kisorio pushed an early lead in the earlier stages.

With Kisorio fading away in the second last lap, Kamworor had to contain Boit as he opened a considerable gap to not only defend his title as he also bagged a record sixth title.

The 2017 New York City champion said he is now going to focus on the National Championships which also double up as the trials for World Cross Country championships.

“The competition was stiff and remember this was my first competition this year. I have had good preparations and I hope to perform even better at the nationals,” said Kamworor.

Being the defending champion of the World Cross Country, Kamworor is adamant of making it to team Kenya for the championships slated for Aarhus, Denmark on March 30.

“I am now working towards making the trials list because I intend to defend my title in the World Cross then I will think about the World Championships which will be coming later this year,” said Kamworor.

On his part, Boit who has majorly participated in marathons said after qualifying for the national trials, he is now considering making it for the World Cross.

“This is the third time I am participating in this championships and this is my best performance so far. I have also seen that I can make it in cross country and thus I will shelve a race that I had in order to concentrate on the trials,” said Boit who was slated to participate in Barcelona Half Marathon slated for February 10.

In the women category, Africa Games 5,000m champion Margaret Chelimo claimed victory in 33:09.2 ahead of former world 3,000m steeplechase champion Hyvin Kiyeng who clocked 33:43.5 while Pascalia Chepkorir settled for the third place in 33:55.3.

The annual competition was used to select Police team to participate at the National Championships set for Eldoret Sports Club on February 23.