Kane keen for strong finish with Spurs ahead of World Cup

Harry Kane admitted it has taken him time to recover top form after an ankle ligament injury, but believes he still has time to rediscover his best ahead of shouldering England’s World Cup hopes.

Kane scored his 38th goal of the season as Tottenham Hotspur edged closer to a third consecutive season in the Champions League by opening up a five-point lead on fifth-placed Chelsea with just three games of the Premier League season to go thanks to a 2-0 win over Watford at Wembley on Monday.

But Kane was again far from his best and believes he should have scored more in a laboured Spurs performance that was characteristic of the dip in form from Mauricio Pochettino’s men in recent weeks.

“Obviously, I would have liked to play better over the last few games or so but I think the whole team feel like that,” said Kane.

“I feel good, I feel sharp, I probably could have scored a couple more out there today.

“I’m looking forward to the last three games. Hopefully I can finish strong like I did last year going into a big summer.”

But on top of trying to get back into top physical shape, he has also had to cope with public ridicule for claiming a goal in a 2-1 win at Stoke to aid his chances of beating Liverpool’s Mohamed Salah to the Golden Boot award for the league’s top scorer.

“Of course it is a mix about different things. It wasn’t a great period for him the past few weeks, he is human like everyone else, and was a little bit affected,” said Pochettino.

However, the Argentine has no concerns over Kane’s mental toughness to lead England in Russia.

“He scored. He needs to improve his performance still, but 150 games in the Premier League, 105 goals, what we can say more? He is a fantastic striker.

“He’s a strong guy, physically and mentally. I am sure he is going to perform for us in a very good way and arrive in a good condition for the World Cup.” 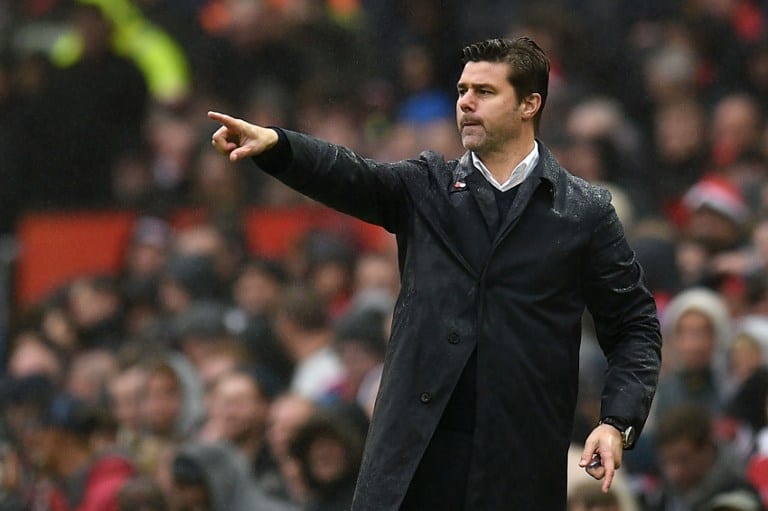 An 11th defeat in their last 12 away games leaves Watford still in need of a point to mathematically secure survival.

But the visitors were left to rue a host of missed chances after matching the under-par hosts for long spells.

A bright start from Watford was undone on 16 minutes when goalkeeper Orestis Karnezis spilled a simple cross from the right and Christian Eriksen teed up Alli to tap home his fourth goal in five games.

Watford had more than enough chances to be at least level at the break, but were denied by a return to form by Hugo Lloris.

The French number one had cost his side with a series of errors in recent weeks, but Lloris stood up well to save from Andre Grey, Abdoulaye Doucoure and Jose Holebas.

“For me the most important is to win. Of course, maybe, it wasn’t a great performance, but Lloris in the goal showed fantastic skills and (showed) why he is one of the best keepers in the world,” added Pochettino.

Having escaped unscathed before the break, Pochettino’s men doubled their lead within three minutes of the second period.

An inopportune slip prevented Kane turning home Son Heung-min’s initial cross, but the England international quickly picked himself up to slot home when Kieran Trippier flashed the loose ball back across goal. 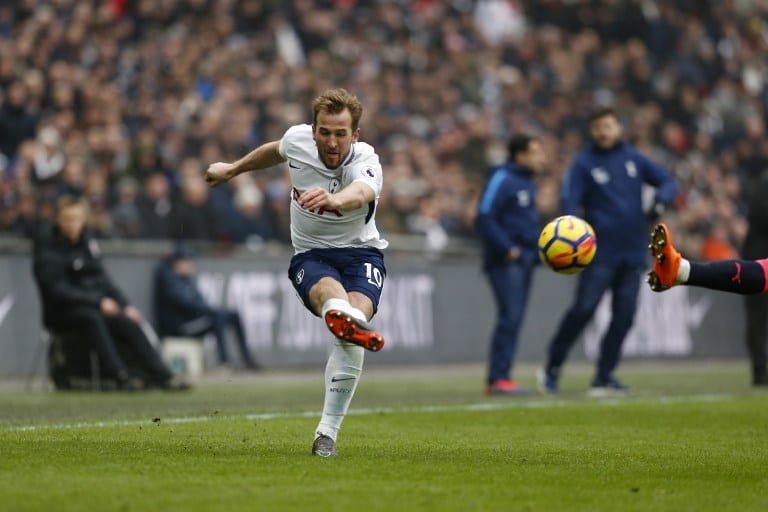 Victory was Spurs’ first in four games in all competitions as they bounced back from their FA Cup semi-final disappointment at the hands of Manchester United last weekend.

That defeat ensured Pochettino will still be without a trophy as Spurs boss after four seasons in charge.

And he believes the disappointment from that match was still evident in the atmosphere at Wembley and his side’s display.

“You felt during the game our fans were disappointed because of the defeat against Man Utd. The atmosphere wasn’t great to play tonight, but the most important (thing) is to be in the top four.”