Onyango passed on earlier this morning at his Ngong residence and preliminary forensic reports have so far not pointed out any medical complications.

Speaking to Citizen Digital, Wamae said they were waiting on the official post-mortem results to discern the true cause of death.

“We are in shock just like the rest of the rugby family to learn of the sudden death of Tony. We are currently joining the family in mourning as we await the post-mortem results. But from the results of the forensic officers who came to the house, they told us it’s a sudden death and thus I can’t speculate anything. They said he looked like he was in good health and asked us not to spill speculation until they can complete all the tests,” said a distraught Wamae. 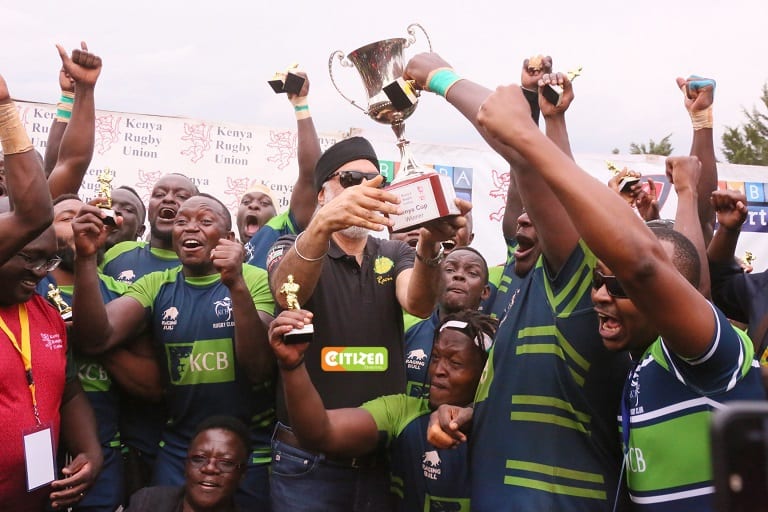 The tough tackling fullback was part of the KCB team that drew 22-22 with Homeboyz RFC although he didn’t play in that particular match. He trained with the rest of his teammates on Tuesday evening before he collapsed and died in his house on Wednesday morning.

“He was in the weekend squad but he didn’t play. He trained with us very well and didn’t show any sign of illness,” Wamae added.

Condolences have been flowing in from all quarters including former players, the Kenya Rugby Union as well as rugby enthusiast, who have hailed Onyango for his technical astuteness as well as impeccable professionalism.

His body has been moved to Umash Funeral Home