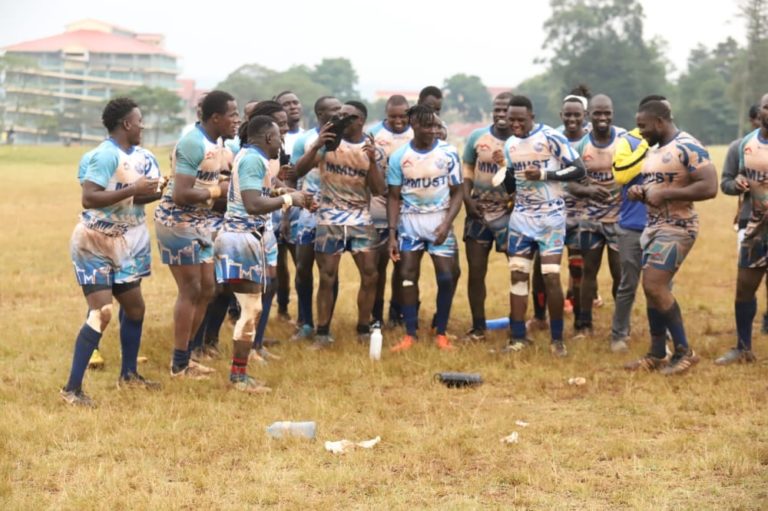 The  planned resumption of Kenya Cup this weekend has been put on hold for one more week, in honour of the late former Kenya Sevens coach Benjamin Ayimba.

The Kenya Rugby Union made the announcement on Friday evening on its Twitter handle saying the postponement was made in respect to former rugby coach Benjamin Ayimba who was laid to rest at his home in Uranga, Siaya County on Friday.

A proposed match in honour of the departed legend between Kenya rugby Simba team and Kabras Sugar at the Kakamega Showground has also been cancelled after news that three Kabras players tested positive for Covid 19 virus.