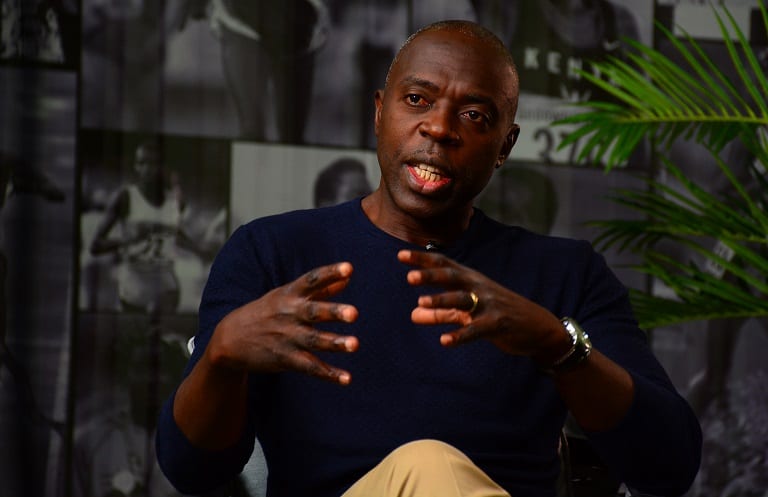 Barely 100 days to the World Athletics Under-20 Championships in Nairobi, Local Organizing Committee (LOC) chairman Mike Rabar has reckoned that they are not leaving anything to chance to ensure a successful event from August 17-22.

Rabar said they are keen to host a memorable event devoid of adverse incidents resulting from the coronavirus.

He said they are racing against time to ensure everything is in place for the big day.

He said they have identified areas of improvement and would like to learn from the best practices around the globe.

“This is why we are sending our representatives to various international events for benchmarking and harnessing of best practices,” he noted.

Rabar revealed a group of medical professionals had visited Silesia, Poland, during the just-concluded World Relays Championships in Poland to borrow from operations.

“Their visit to Silesia was a major boost of confidence for us and World Athletics. They were there a few days earlier (than Team Kenya) as part of an observer program to understand the different protocols required to deal with athletes, technical officials, and fans.

“They went through the process to set up Covid-19 centres and the bubble programs. These lessons have been shared with the different directorates under the organizing committee,” Rabar said.

Rabar said the move was part of the LOC’s larger scheme to pull off a successful event. He added they have identified and plan to send more representatives to other international events.

He said the fact that Safari Rally is coming next month will grant them an opportunity to learn as far as handling matters during the current Covid-19 period.

“We are lucky to be hosting Safari Rally in June and then Team Kenya heads to Tokyo for the Olympic Games.

“The fact that both events will happen before the under-20 gives us an opportunity to learn from them in terms of organizing. We will be sending a team to Tokyo to learn from the biggest global event and apply the lessons to our case,” he said.

He hopes the excitement generated from the two events will spill over to the under-20 championships.

Part of the headache afflicting organizers of sports events worldwide has been the presence (or lack) of fans at the stadium.

Rabar said discussions are ongoing with the Ministry of Health over the possibility of admitting a restricted number of fans into Moi Stadium.

“We are exploring the likelihood of having a maximum of 10,000 fans into the stadium. Kasarani is a 60,000-seater so we believe it is more than capable of accommodating this number.

“We need to do that for the sake of TV cameras so the whole world can see that Kenya is hosting an event of global magnitude. What we need to work on is how the fans will be entering and exiting the stadium,” he said.